Manchester City got the ball rolling this summer on English clubs looking to secure the young talent out of Brazil; now it seems others are following suit.

According to Brazilian journalist Jorge Nicola, Arsenal FC is showing interest in Grêmio right-back Vanderson. The Gunners reportedly touched base with the player’s agent, Giuliano Bertolucci, and informed him they’re interested in the 19-year-old. 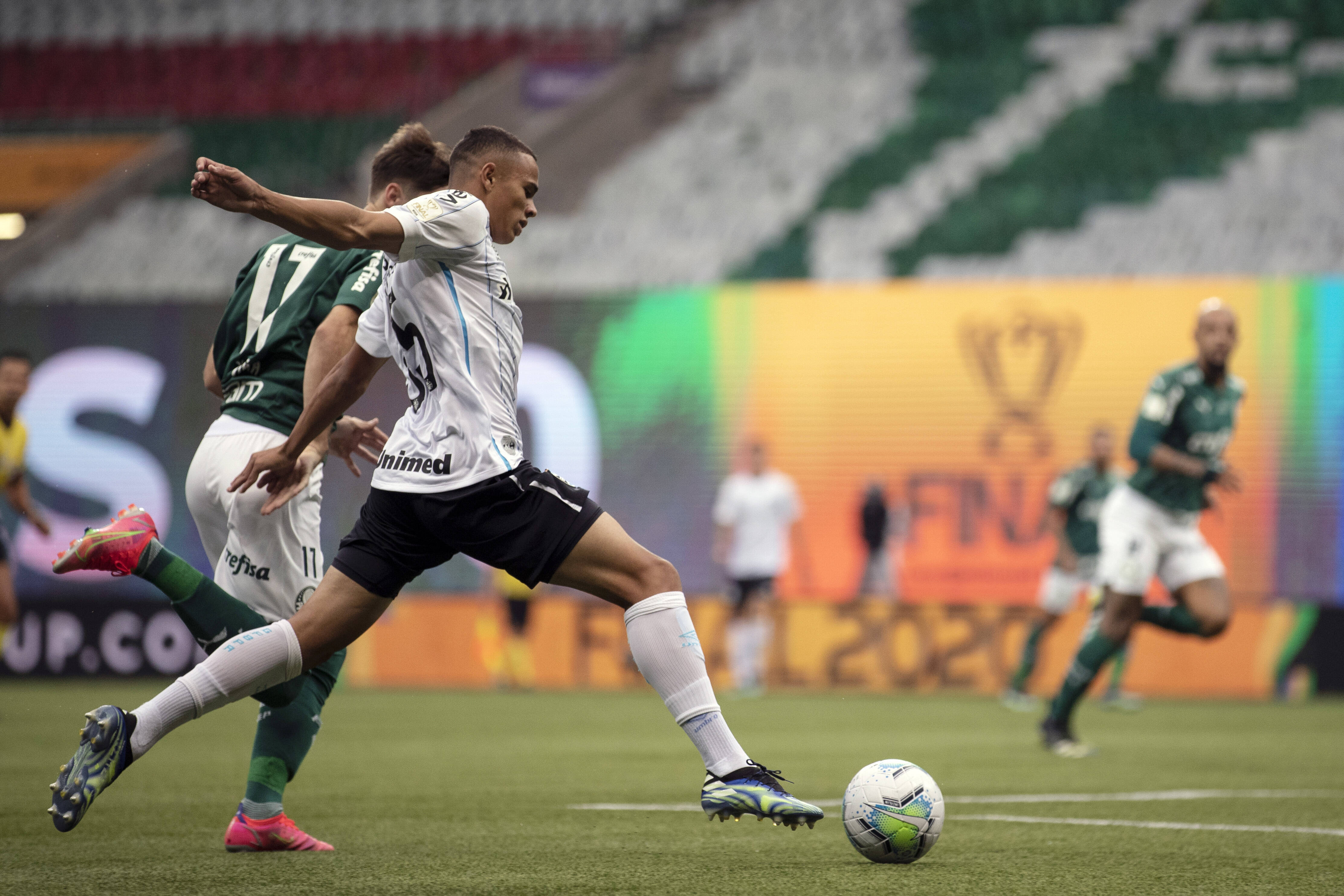 Nicola clarifies there are no offers on the table from Arsenal since they’re only evaluating Vanderson’s potential at this stage. Nonetheless, Grêmio thinks highly of the player, so the club and Vanderson agreed to a new contract.

The previous agreement had Vanderson with Grêmio until 2024; now, the new deal keeps him until 2025 with a release clause that doubled from €50-million to €100-million.