The eve of a major football tournament always brings hope for fans of the England football team which are invariably dashed well before the final.

As Euro 2020 prepares for kick-off on Friday night, the Three Lions are once again ready to do battle, and on this occasion are being backed as one of the favourites.

That may be as much to do with Gareth Southgate’s side having home advantage for many of their games, which, as we saw with the 1966 World Cup and Euro 96, is always when England are at their best. 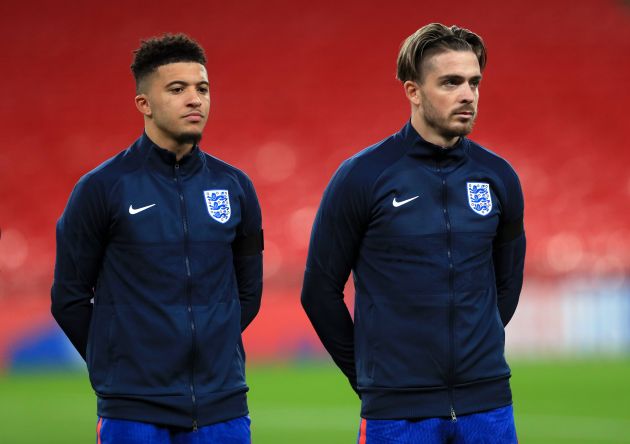 Former England stalwart, Martin Keown, believes that there is one player who could end up being the star of the tournament.

According to his column for the Daily Mail, Keown has picked Aston Villa’s Jack Grealish as the player to put the frighteners on just about any opponent thanks to his direct running and willingness to take responsibility in any situation.