Jadon Sancho’s camp believe that the Borussia Dortmund winger’s proposed move to Manchester United is a ‘done deal’, according to Jan Aage Fjortoft.

The BBC reported yesterday that Man United had an opening bid of £67M turned down by Dortmund. Though a gap remains between the two parties in negotiations, it is not thought to be substantial.

Jan Aage Fjortoft, a former player turned reporter, has now offered further insight that suggests that Man United are not far from reaching an agreement with Dortmund at all. In fact, Sancho’s reps believe the deal is done. 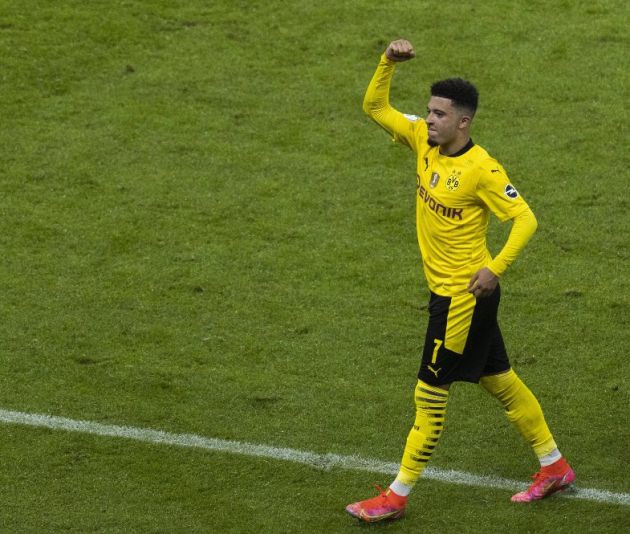 While there is still work to be done from Man United’s perspective, the fact that there is optimism on both sides that an agreement will soon be reached really does suggest that this is now merely a matter of time.

Man United know what they need to do to get Sancho through the door – meet Dortmund’s asking price. They were evidently unwilling to do so last summer, will things be different this time around?