Liverpool have joined Manchester United in the race to sign Atalanta defender Cristian Romero, according to Todo Fichajes.

Romero enjoyed a storming campaign with Atalanta, with the Serie A side now set to take advantage of their €18M buy option, which was agreed when they took him on loan from Juventus last summer, as per Todo Fichajes.

While Atalanta’s intention will be to keep Romero around in order to be competitive in both Serie A and the Champions League once again, there’s plenty of interest in signing the Argentina international this summer.

As is mentioned in Todo Fichajes’ report, Manchester United hold an interest in signing the 23-year-old, but now another Premier League giant has entered the running, arch-rivals Liverpool. 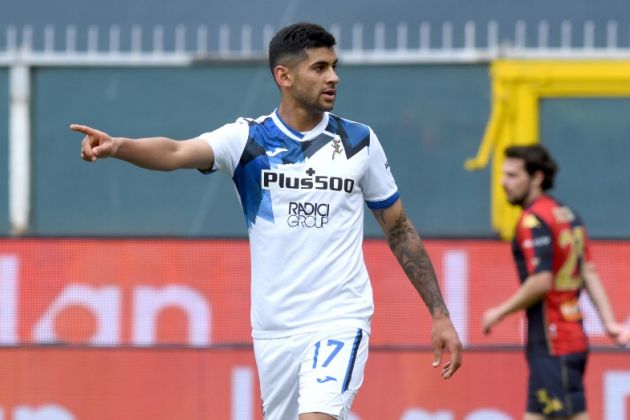 Cristian Romero in action for Atalanta

While Ibrahima Konate has been acquired from RB Leipzig, Jurgen Klopp will be wary that both Virgil Van Dijk and Joe Gomez are coming back from long-term injuries.

Perhaps another centre-back will be required. It remains to be seen if Romero will be that man. Todo Fichajes believe it will take a bid of €50M [£42.8M] to convince Atalanta to sell. 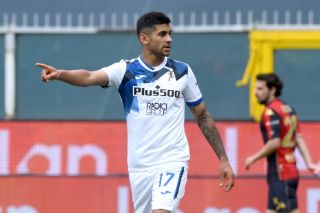