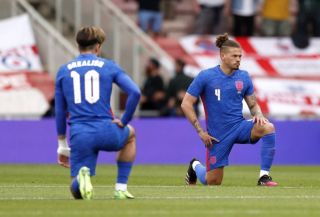 It’s a protest that’s threatening to overshadow the European Championship before it’s begun.

The taking of the knee started as a way of players standing up to the racist bile they routinely receive on social media.

The narrative appears to have got confused by some along the way, who now associate it with the Black Lives Matter movement, which they say is a political movement and hence why some supporters now boo the taking of the knee. 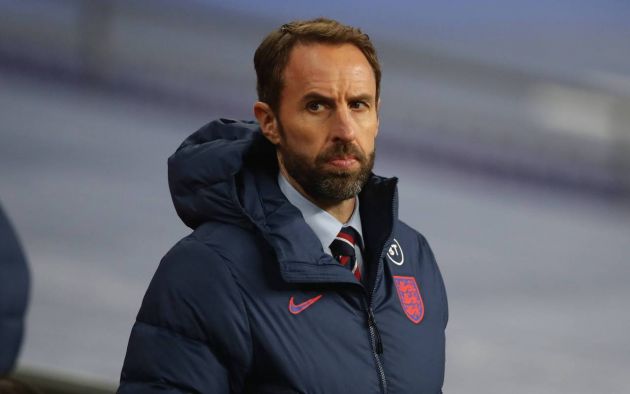 However, a recent YouGov poll, which asked people from across Europe if they would support or oppose professional footballers from their country taking the knee before games, yielded some encouraging results.

Only the Netherlands had more people that opposed it than supported it, and even that was by the narrowest of margins (45%-44%).

Full results can be seen in the graph below.

Noticing some who hailed Brexit as decisive by +4% from 52-48 now try to undermine the gesture by claiming supporters are split! pic.twitter.com/an61QeKWUV