Despite reported rows with Kylian Mbappe whilst on French international duty, Chelsea’s Olivier Giroud is probably feeling quite content with life at present.

The striker has fallen down the pecking order at Chelsea, but a recently signed one-year extension showed the Frenchman how highly he is valued by the west London outfit.

However, he was also made a significant promise recently by the Blues chief, Marina Granovskaia.

According to Calciomercato, cited by the Daily Star, Granovskaia has promised that Giroud can move to another club this summer, despite granting him the contract extension. 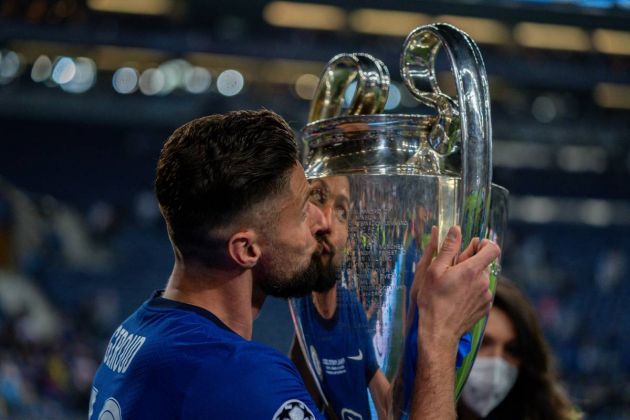 Olivier Giroud could yet move to AC Milan

By effectively tying the forward down to another year, it means Chelsea will get a fee for him as long as any interested parties begin negotiations this summer.

The worst case scenario for Giroud, particularly if he has a bad European Championship, would be for no other clubs to come forward, effectively meaning he’ll be spending another season on the Chelsea bench.