If there’s one area of Manchester United’s squad that’s a little under-par to put it politely, it’s in central defence.

Harry Maguire has steadily improved under Ole Gunnar Solskjaer’s tutelage but is still error-prone, however, he’s probably the best centre-back that the Red Devils have at the club.

Whenever he’s injured it’s noticeable just how much of a miss he is, and it’s perhaps with that in mind that the Norwegian is looking to strengthen his back line.

According to a tweet from El Partidazo de Cope cited by the Daily Mail, Real Madrid’s Raphael Varane will now be placed up for sale after refusing to sign a new contract. 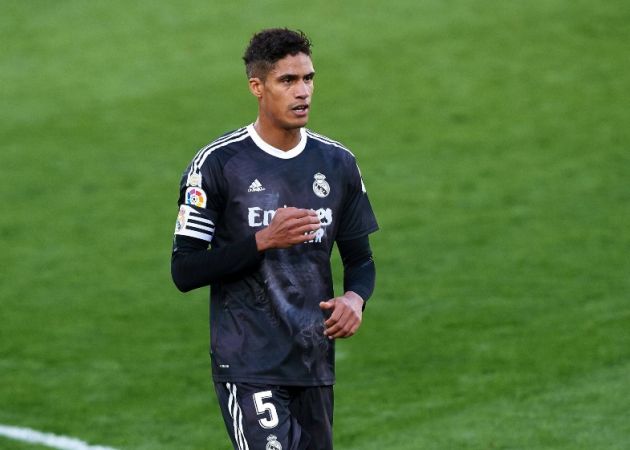 Raphael Varane is being linked with Manchester United

The report states that the Los Blancos veteran, still only 28 years of age and with just a year left on his contract, will be made available for £52m.

That’s a figure that should be well within reach for United’s money men, and they’d be a fool to let this deal slip through their fingers.