Former AS Roma manager Paulo Fonseca has agreed terms with Tottenham ahead of replacing Jose Mourinho as manager, according to the Telegraph.

Fonseca departed Roma at the end of the 2020/21 campaign, being replaced by Jose Mourinho, who had recently been sacked by Tottenham. The Portuguese, who has also previously worked at FC Porto, just like Jose, now looks set to take Mourinho’s former job at the Tottenham Hotspur Stadium.

It’s a rather unusual turn of events, but should Daniel Levy and newly-appointed sporting director Fabio Paratici be willing to appoint Fonseca as Spurs’ new manager, everything is prepared. The Telegraph report that a deal has been agreed, an initial two-year deal with the option to extend until 2024. 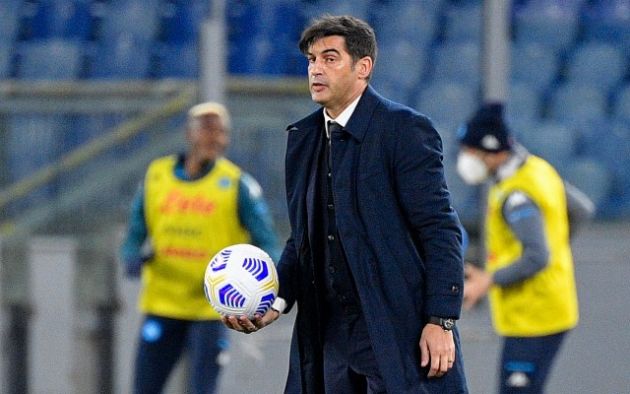 Paulo Fonseca in the dugout for AS Roma

The Telegraph report that, pending the final ‘OK’ from Daniel Levy, and the completion of the relevant paperwork, Fonseca will be Spurs’ new manager. The 48-year-old is expected to travel to London at some point over the coming days.

Tottenham have been without a manager since April 18th, when Jose Mourinho was sacked just a matter of days before the Carabao Cup final. Fonseca may well not be the manager that Spurs fans had pictured them appointing as his successor, but all signs point towards him being that man.