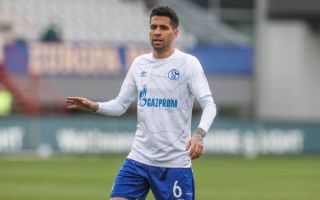 Schalke midfielder Omar Mascarell is a man in demand, with Wolverhampton Wanderers and Valencia both expected to move for him in the coming weeks.

Mascarell, who can operate as either as a holding midfielder or in a central role, was one of very few Schalke players who did themselves justice in what was a season to forget.

With Schalke having been relegated to the second tier of German football, departures are anticipated. CaughtOffside can exclusively reveal that Mascarell could be one player leaving Gelsenkirchen this summer.

CaughtOffside reported previously that Wolverhampton Wanderers were keen on bringing the 28-year-old to Molineux. Our understanding is that Nuno Espirito Santo’s departure has not changed Wolves’ position. 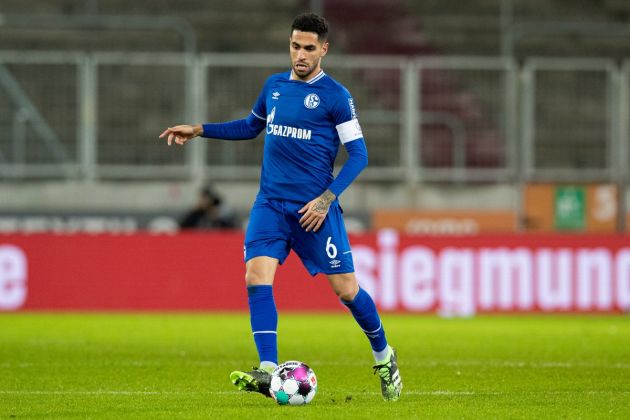 Omar Mascarell in action for Schalke

A close source revealed to CaughtOffside that both Wolves, joined by Spanish outfit Valencia, are expected to make their move to sign Mascarell over the coming weeks.

Schalke are believed to be prepared to part with the midfielder for as little as €1m, making him an affordable target for both Wolves and Valencia.

With Bruno Lage having been officially unveiled as Wolves’ new manager, you’d expect their transfer activity to accelerate ahead of the start of pre-season training in July. 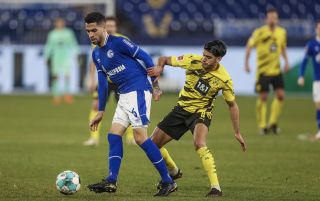