Chelsea FC forward Christian Pulisic has shown his ability to play football in Europe and is one of the shining stars for the United States youth movement.

The 22-year-old got his feet wet and succeeding with Borussia Dortmund, then making his big move to Chelsea, where he’s won the UEFA Champions League.

Furthermore, “Captain America” has shown that he can carry his club form to the international stage. Recently, the United States defeated Mexico in the final of the Concacaf Nations League to get his first title of the year with the United States national team. 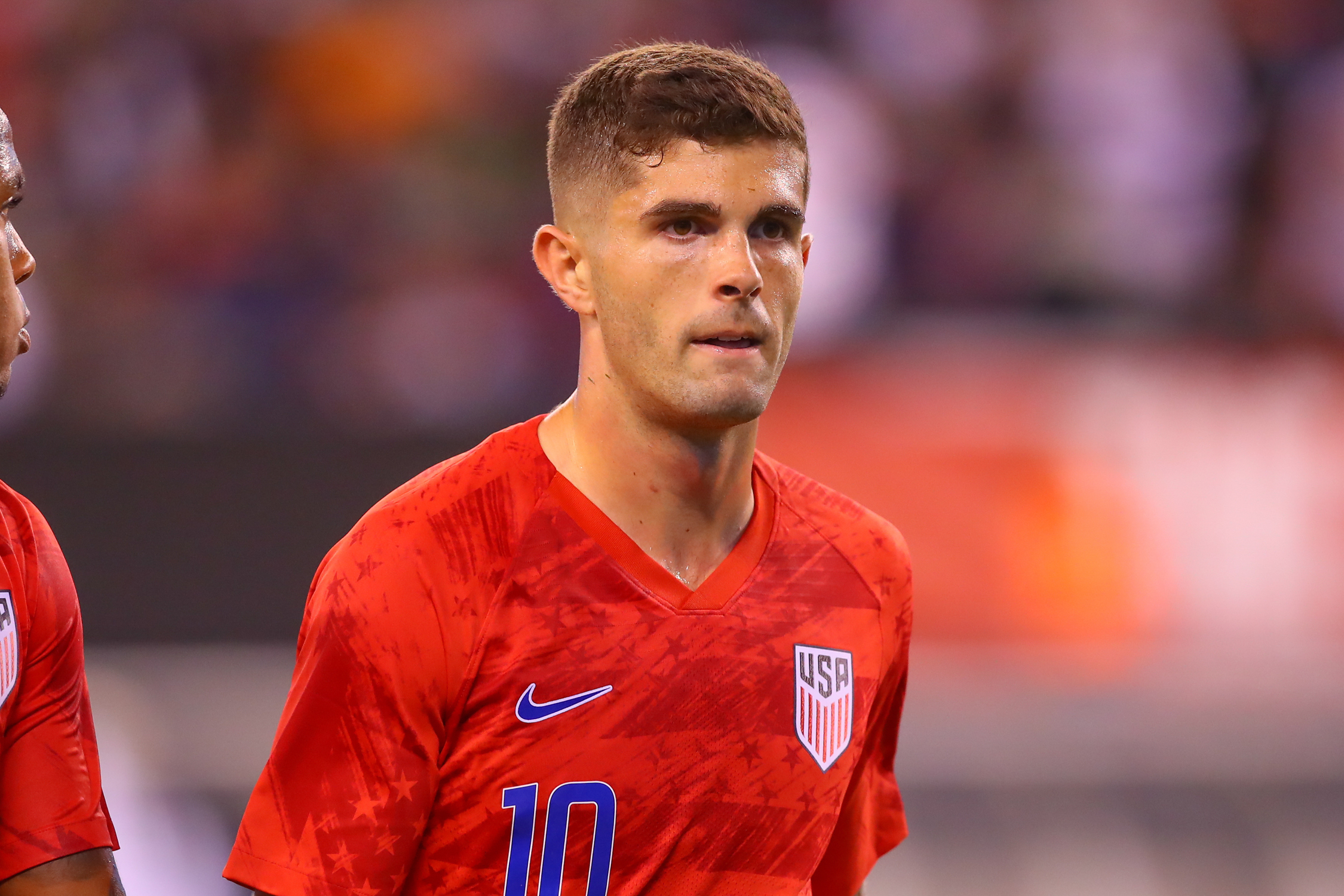 In an interview with Goal (via Diario AS), Brad Friedel, the former Tottenham, US player, and current New England Revolution coach, highlighted Christian as the best player in the USA today.

“The United States players in their clubs, including Pulisic, are there thanks to their talent and merits of their own. As the sport grows in the United States, there will be opportunities, but today, he relies on his ability,” Friedel said. “Pulisic is possibly our best player. He is on the attack front and in one of the biggest clubs in the world.”

The most significant task for Pulisic and the rest of the US squad will come later this year when the 2022 FIFA World Cup qualifying fixtures begin. After missing the tournament in 2018, the US wants to return to the world stage.