Chelsea FC forward Christian Pulisic spoke with ESPN (via Diario AS), where he discussed the victory over Mexico in detail.

Furthermore, the 22-year-old understands that although the nations league isn’t as competitive as the Gold Cup, it’s a starting point for their young squad.

The US will also look to use this momentum for the Gold Cup this summer and the 2022 FIFA World Cup Qualifiers that get underway in the fall for CONCACAF. 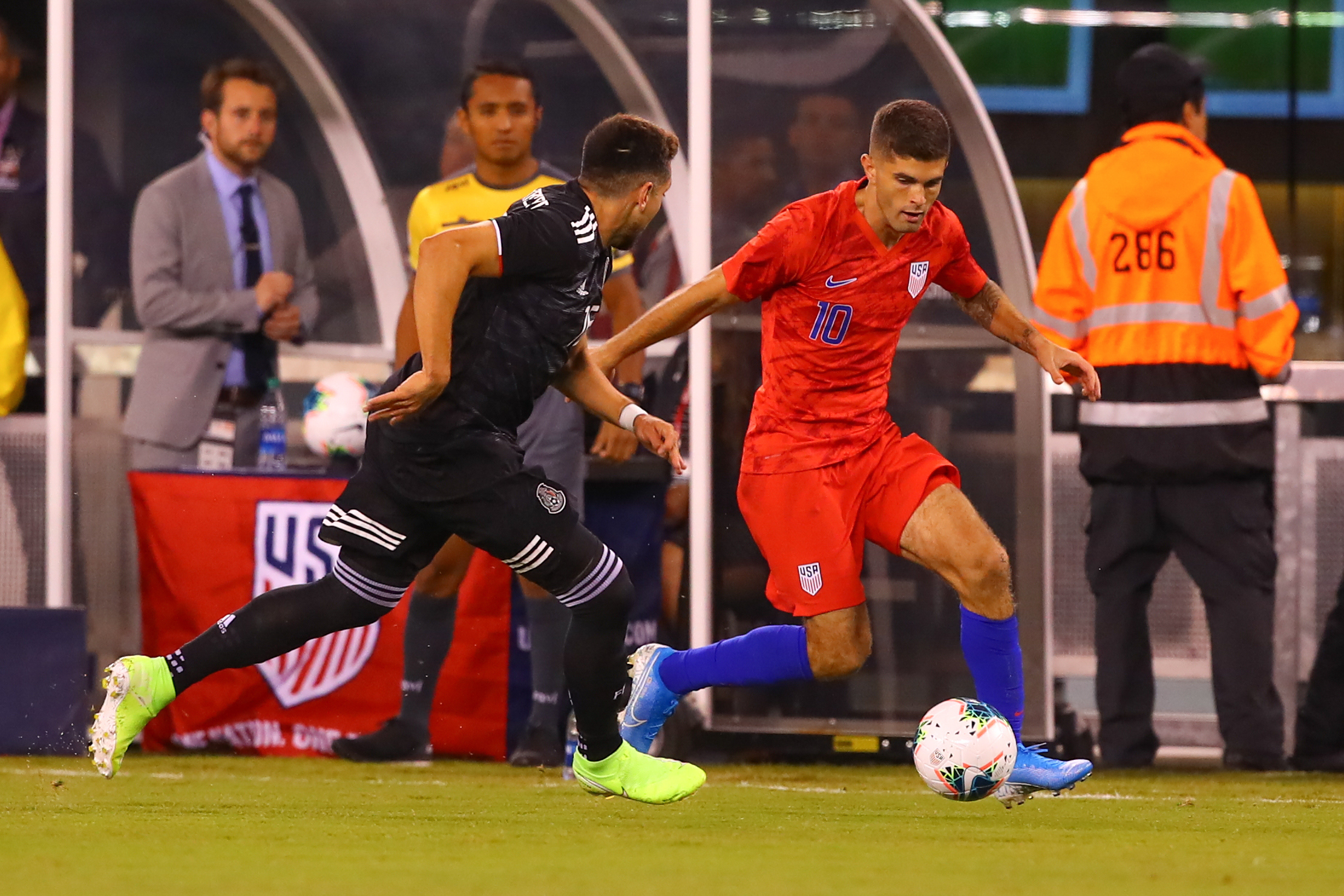 “It was an extremely important game for us, to show what we are made of when we had this group of players together for the first time. (Winning Mexico) I think it has given us a lot of confidence to now face the Qualifiers and what comes next; it was something we really needed,” Pulisic said.

“We have played very good football having the ball and changing the way we play. We have different options and different systems that we have used to work our rivals, and that is important.”

Pulisic is coming off a club season that saw him win the UEFA Champions League with Chelsea. The American touched on his form and wanting to remain a central figure for the English club, and he hopes to continue to improve.

“There are many things I can continue to work on. I just need to be more consistent, help my team when I get the chance. I think if I do it consistently, obviously, I’ll get more minutes and time that I deserve,” Pulisic said.

The forward made 43 appearances in all competitions this season for Chelsea, scoring six goals and registering four assists during his time out on the pitch.