River Plate will see one of its better players depart later this month, with Rafael Santos Borré possibly leaving on a free transfer.

Santos Borré did not arrange conditions to renew his contract and will not continue with the Argentine club. However, the 25-year-old striker has seen his name link to various clubs in South America and Europe. 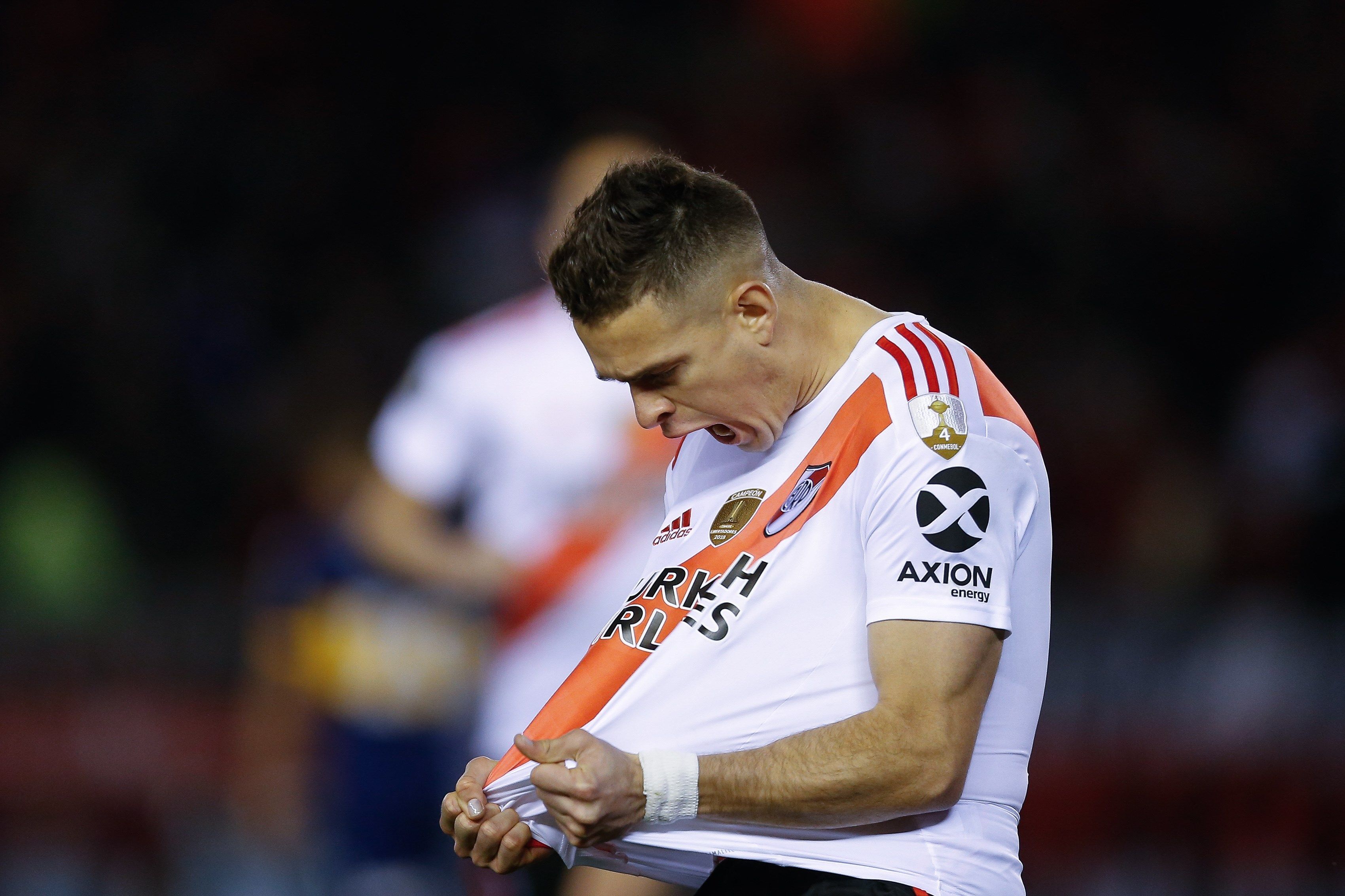 Clubs such as Lazio from Italy and Watford from England have been one of the different names to express interest in the Colombian forward. Now there’s another club that wants to join in the race for Santos Borré.

According to TNT Sports Sebastián Srur, Inter Milan is jumping in the race for the River Plate marksman. Nonetheless, the report doesn’t state what type of salary or contract the Serie A club will offer Santos Borré.

Inter Milan is coming off winning the Italian league. Furthermore, they would like to make some additions, like potentially finding the replacement for Lautaro Martínez, linked to clubs in Spain.