Colombia is at the Copa América, where they’ll look to win their second trophy in the tournament’s history. However, they’ll have to do so with a notable star.

Everton FC midfielder James Rodríguez was left off the Colombian squad due to fitness levels. The 29-year-old enjoyed a few days of vacation in Medellín and participated on an Instagram live (via Diario AS) to address the issue. 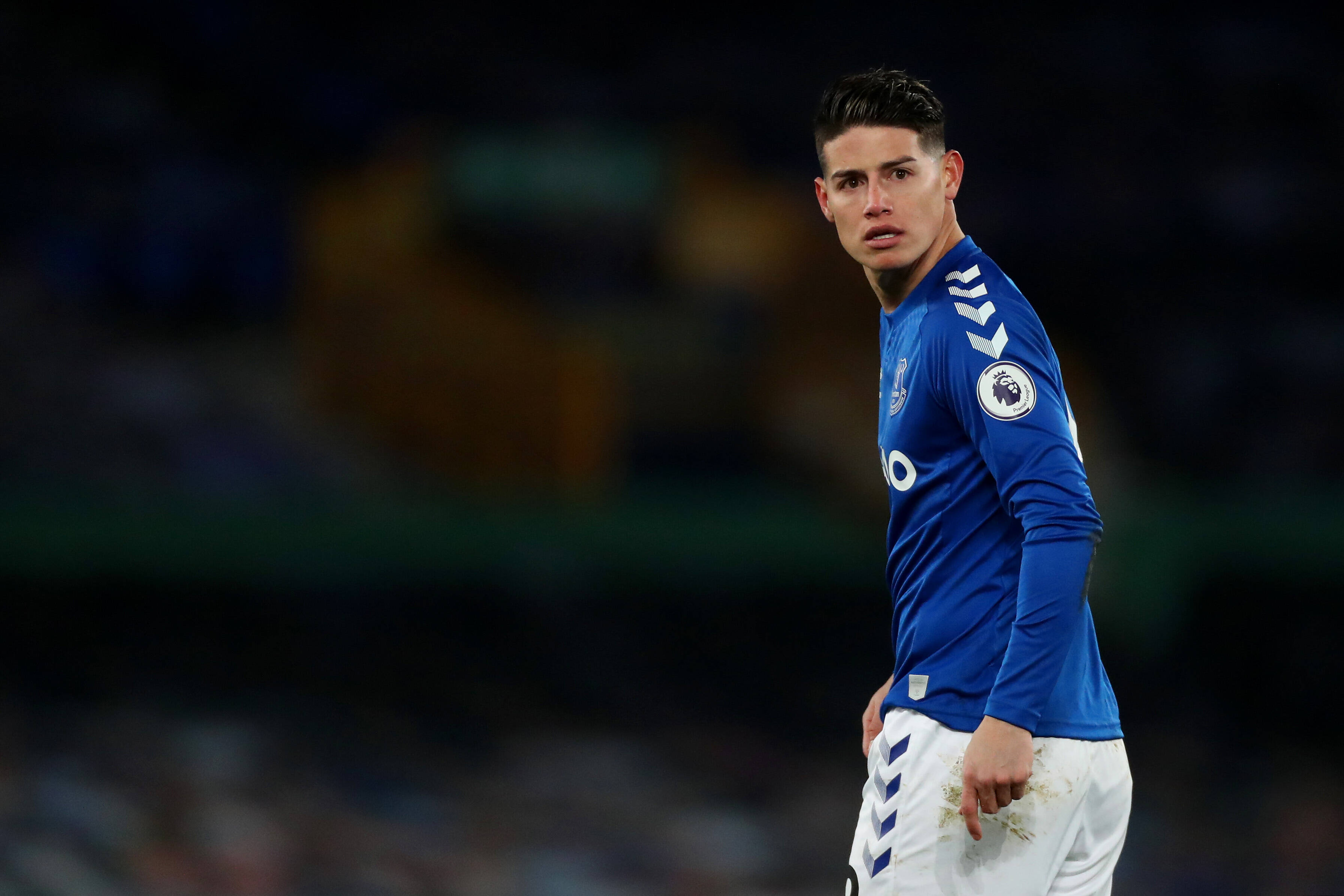 “It was a decision of the coaching staff. I do not share it because they disrespected me. Another thing is that they tell you: “I do not count on you because I don’t like you as a player,” that’s it, I’m going, that’s it,” Rodríguez said.

Colombia took four out of a possible six points during their two 2022 FIFA World Cup fixtures, including a draw against Argentina after they fell 2-0 in the first ten minutes of the match.

Los Cafeteros will now want to display a good showing at the Copa América and are in a group that includes Brazil, Ecuador, Peru, and Venezuela.

The marquee opponent is going to be Brazil. Colombia showed that they could hold their own against Argentina. Now the squad will see if they can do so against the real heavyweight of the continent.