England legend Wayne Rooney is with his family watching today’s game against Croatia from the stands.

See below for images of the former Manchester United and England captain, who can be seen watching on as his country take on Croatia in their opening game of Euro 2020… 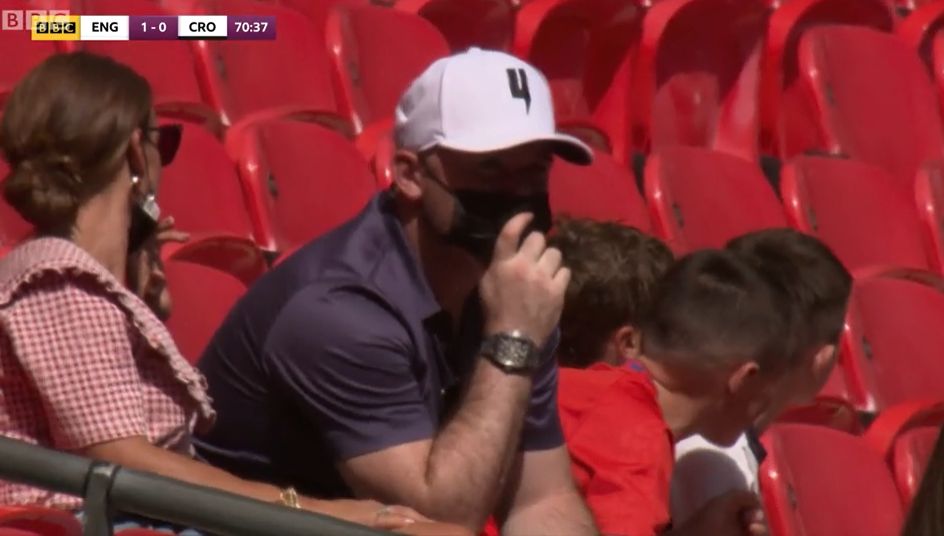 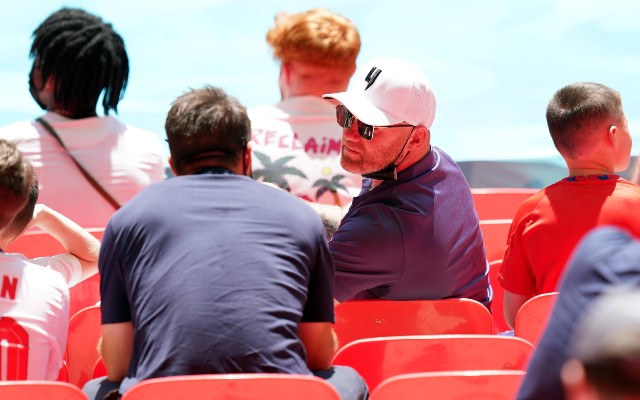 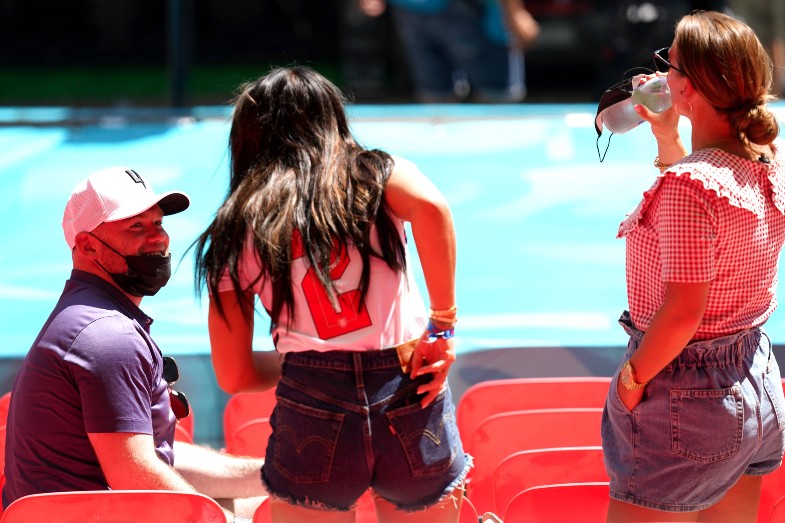 It seems like only yesterday that a teenage Rooney was ripping Croatia to shreds at Euro 2004, and it’s pretty surreal that he’s now retired and watching on as one of the fans at Wembley.

Raheem Sterling’s goal divides the two teams so far, with Gareth Southgate’s side looking like they’re heading towards a 1-0 victory.