The Argentina national team landed in Brazil Sunday ahead of their Copa América fixture against Chile.

FC Barcelona’s Lionel Messi will have another shot at winning another international trophy, the only blemish on his career thus far. The 33-year-old recently spoke with the media, where Diario AS relayed his comments.

One of the first questions that Messi answered is over the form that the Argentinian squad is arriving. During the 2022 FIFA World Cup Qualifiers, they allowed two leads to slip away against Chile and Colombia. 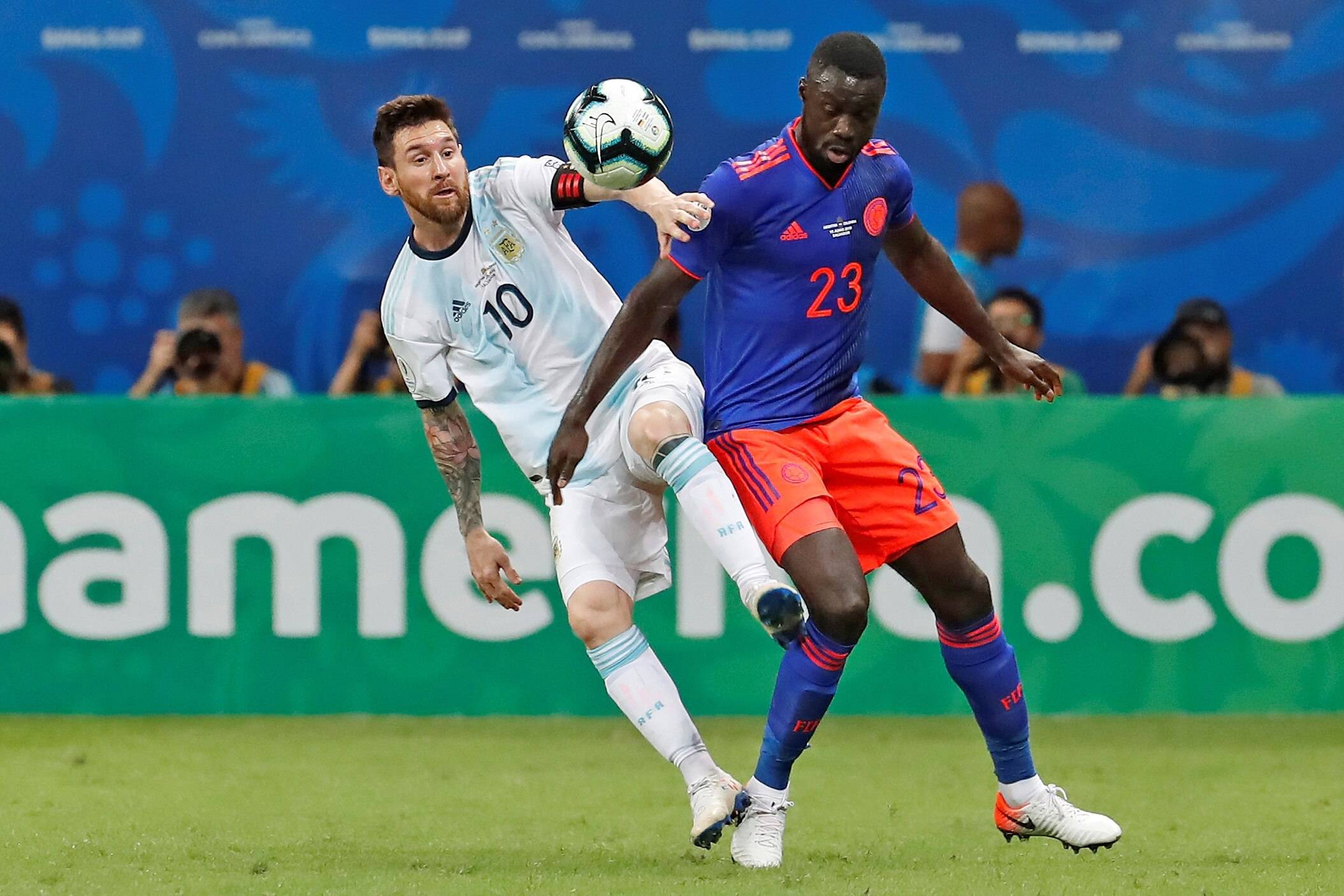 “I think we arrived at a good moment; it was a long time since we got together; I think we played two good games, but we need a victory. We have to win to continue growing,” Messi said.

Recently, Venezuela had to scramble to develop a squad after several players tested positive for COVID-19. The Argentina captain answered whether he has any concerns that the virus can present to their team.

“We are concerned about the covid outbreaks because we do not know what can happen. We try to do our best so that it does not happen, but sometimes it is not up to us,” Messi said.

Finally, one of the last questions that Messi answered was over his role on the national team. At 33, this could be his last opportunity to win the Copa América. Messi has failed to win the tournament thus far, losing on three different occasions in the final. Nonetheless, it’s his goal to get this trophy for Argentina.