Argentina played Chile to a 1-1 draw to kick off their Copa América tournament. However, aside from Lionel Messi, there was plenty of criticism for La Albiceleste attack.

One player that received the brunt of the critique was Lautaro Martínez. The 23-year-old played 80 minutes in the draw but failed to get a shot on target while on the pitch. Martínez fired two shots off target while having one blocked; meanwhile, the striker had one big chance missed. 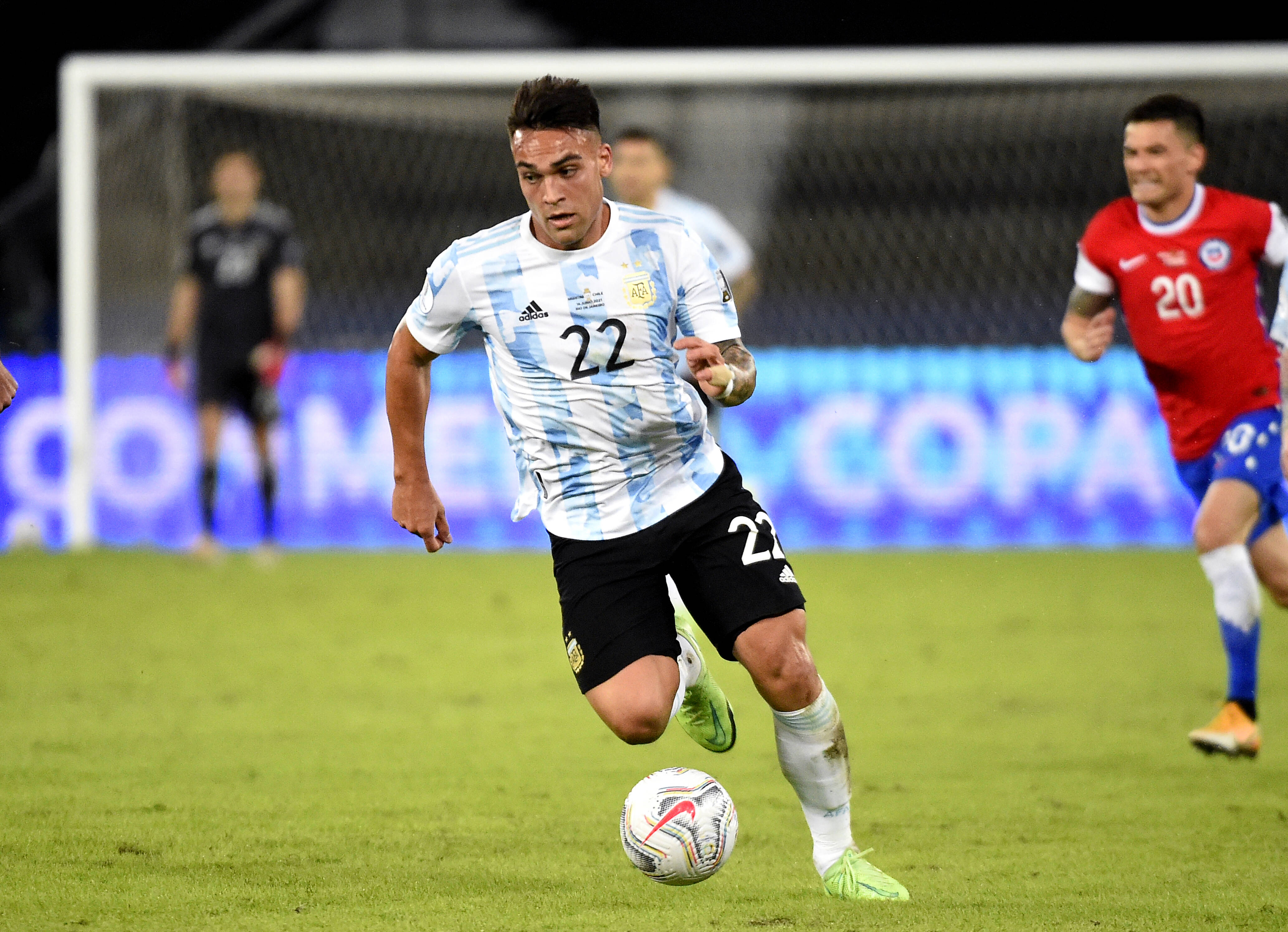 Diario AS relayed the comments from Argentina manager Lionel Scaloni who came to the defense of Martínez. The 43-year-old made it known that he doesn’t plan on making a switch at striker, and their No. 9 continues to be Martínez.

Furthermore, there’s no one else to take over the striker position from Martínez. There’s Sergio Agüero, but at 33-years-old, perhaps he isn’t the one to take on the responsibility. However, the veteran forward could be alongside Martínez.

It will be interesting to see what Scaloni decides to do ahead of their fixture against Uruguay. The Spanish media outlet states that Martínez understands he needs to finish the scoring chances provided to lift the scoring burden on Messi.