Before Colombia’s match against Ecuador, Everton FC midfielder James Rodriguez spoke about the disrespect he felt by the Colombian national team.

Colombia left Rodriguez off their Copa América squad, a controversial decision considering the player stated that he’s fit to play. Nonetheless, the national team felt his fitness levels weren’t up to par with competing at a high level.

Now it’s an awkward relationship between the national team and arguably the best player to come out of Colombia in the last decade. Regardless, the squad looks good without the Everton star in their two 2022 FIFA World Cup Qualifiers earning four out of six points, including a come-from-behind draw against Argentina.

In their Copa América fixture against Ecuador, Colombia came away with a 1-0 win to open up the tournament with three points. 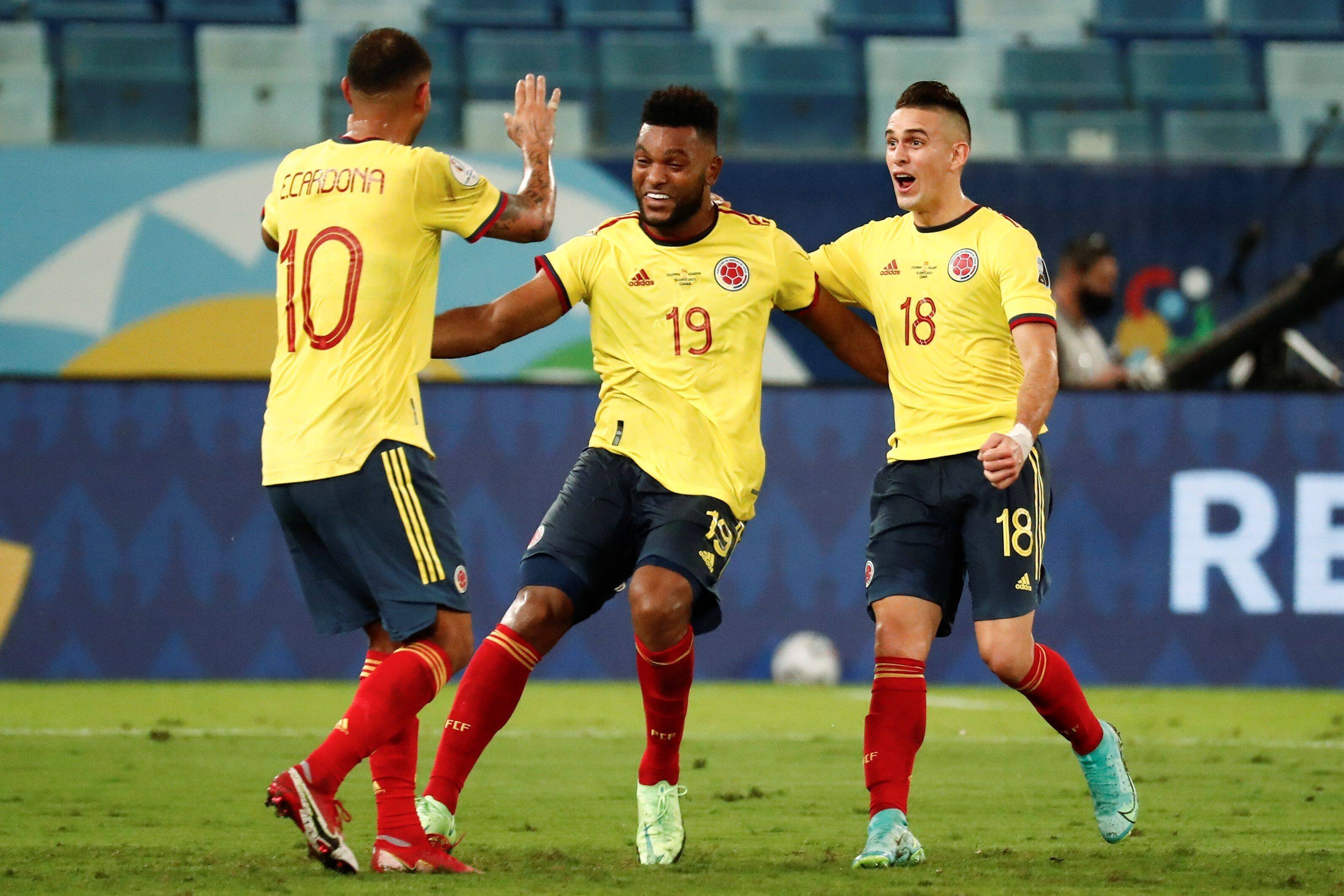 After the match, some players spoke about the squad’s unity without directly mentioning Rodriguez’s name, with Marca relaying the comments. Boca Juniors midfielder was the first to discuss the comradery of the national team heading into the South American tournament.

“Unity is strength. All we do is train and make ourselves available. No one here is more than anyone else, and that is the important thing. The team has to stay that way. You have to have humility for all games, regardless of where we are. Here we all win, no matter who the manager puts or who scores the goal,” Cardona said.

One of the leaders on the squad, Juventus’ Juan Cuadrado, also touched on the unity the team is experiencing.

“Nobody is more important than the group. With unity, we are always stronger. If someone gets out of that idea, everything begins to weaken. Rueda’s indications are important,” Cuadrado said.