One of Flamengo’s most prominent players and captain of the squad has drawn the attention of a European giant.

According to La Stampa (via TNT Sports), Diego Alves has joined the Juventus FC transfer target list due to his excellent history in Europe as the replacement Gianluigi Buffon. 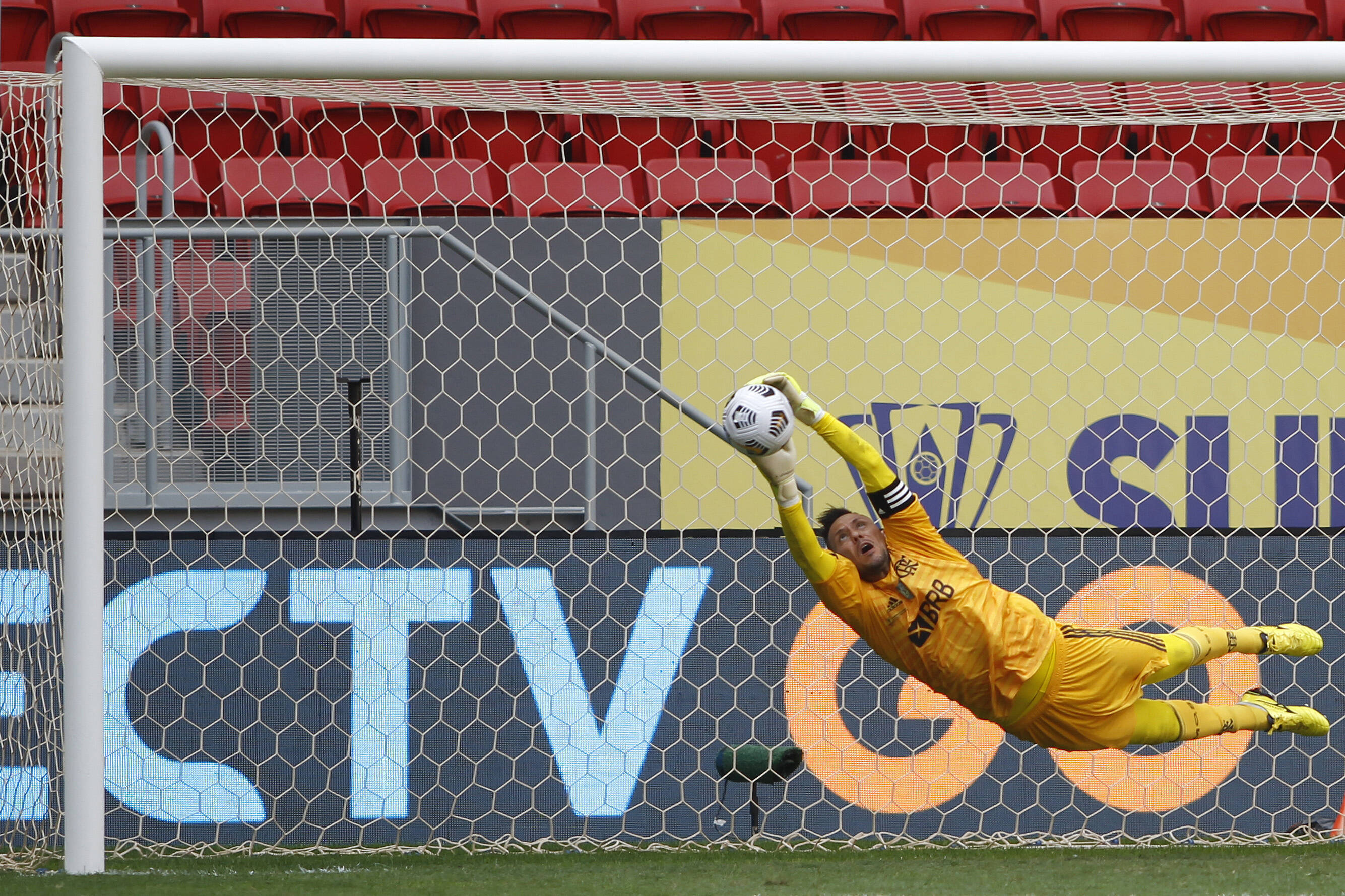 The 35-year-old has entered The Old Lady’s list to be the team’s second goalkeeper with the departure of Buffon. The Italian club needs someone to behind Polish goalkeeper Wojciech Szcz?sny.

Despite the interest, there are still no negotiations in progress for the Flamengo goalkeeper to depart for Juventus. The Serie A club is interested in the fact that Diego Alves did well when he passed through Almería and Valencia in Spain and a European passport.

Diego Alves’ contract expires in June, and the veteran goalkeeper could potentially depart before that to Italy. Since arriving at Flamengo in 2017, the Brazil international has made 139 appearances for the Rio de Janeiro-based club, registering 58 clean sheets.