After taking the lead in their opening match in the Copa América against Chile, Argentina coughed up their advantage, resulting in a 1-1 draw.

Lionel Messi opened the scoring for the match with a spectacular free-kick goal to beat Chile’s goalkeeper Claudio Bravo. However, after the strike is where the game got away from the squad, and Diario AS relayed the comments from the 33-year-old discussing the disappointing result.

The FC Barcelona super stated that the squad wanted to play fast and control the tempo against Chile. Nonetheless, the condition of the field didn’t allow Argentina to see their game plan develop. 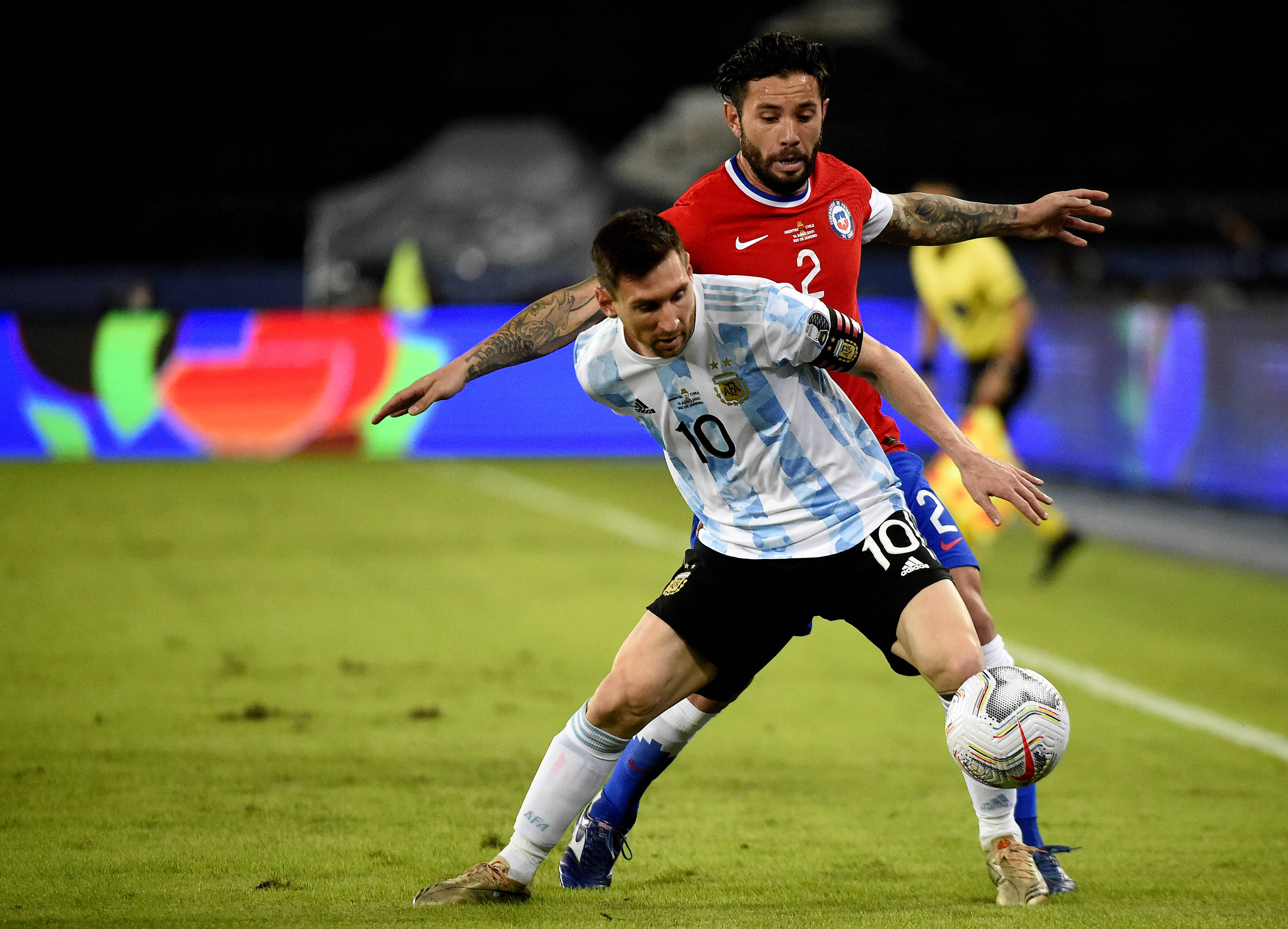 “When we were in advantage, we could not sustain the result, the playing field did not help us, and we lacked control of the ball and to play faster, which they did when they managed to draw level. I did not see the penalty, but clearly, it changed the game,” Messi said.

Messi wrapped up the interview by providing his final thoughts on the match against Chile and looking ahead to their matchday two opponent, Uruguay.

“We wanted to start winning; it was important to get the victory,” Messi said. “We played against a very difficult opponent, and now we will do it against Uruguay, another challenging and even game.

Argentina finds itself in second place in Group B behind Paraguay who is the only country that got the win in the first round of fixtures as they defeated Bolivia.