The United States is seeing one of the most influential generations of young footballers in its history. In addition, some of its players are beginning to shine in European football and the national team. 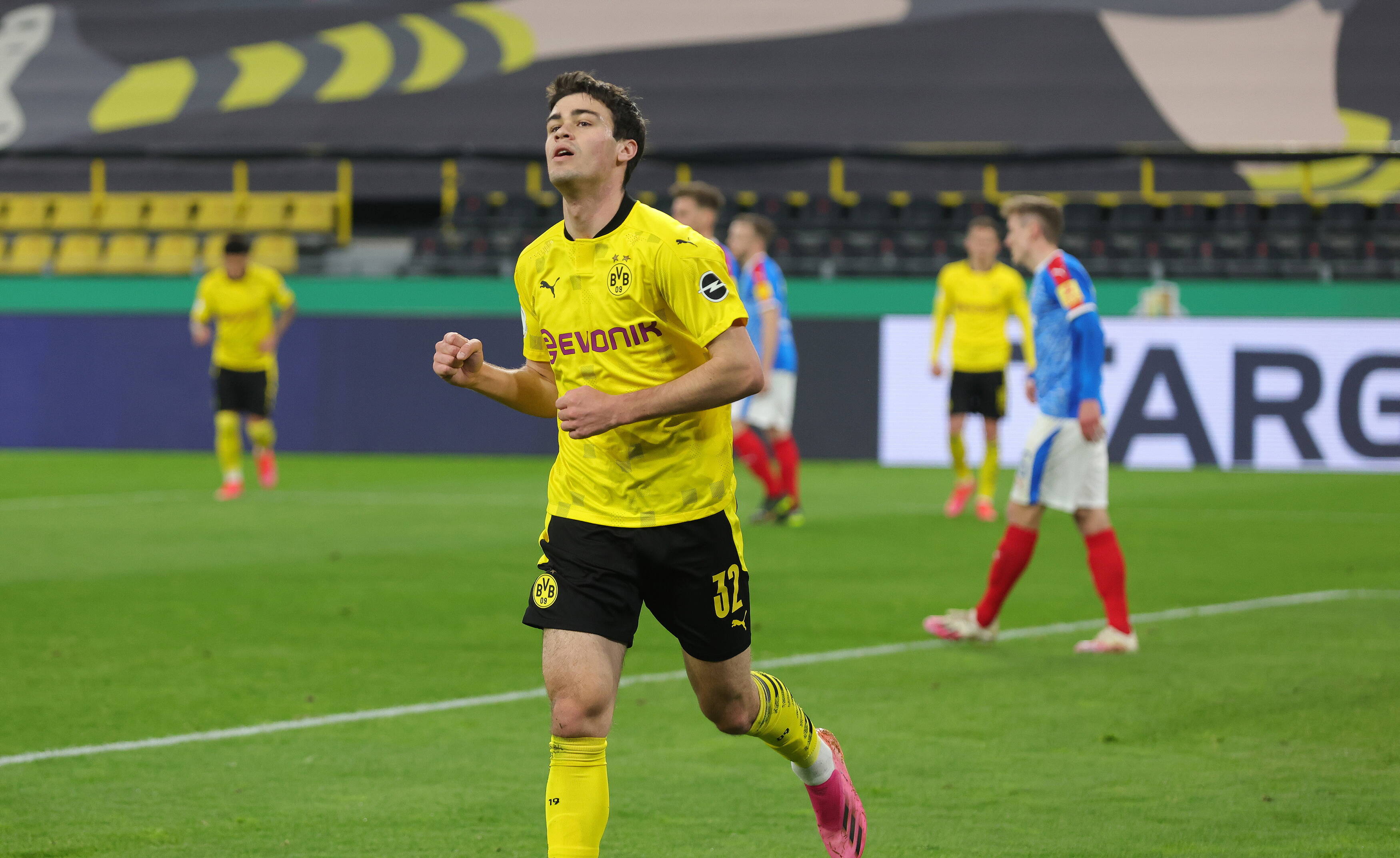 The Borussia Dortmund attacking midfielder is joined by fellow Americans Bryan Reynolds (AS Roma), Yunus Musah (Valencia), and Folarin Balogun (Arsenal) on the list of 100 nominees for Golden Boy 2021.

Reyna has earned a starting position at Dortmund at 18 years old and last season scored seven goals while registering seven assists in 46 appearances within all the competitions. Also, the American won the first trophies of his career, lifting the Pokal with the German club and the Concacaf Nations League with the United States team.

This is the second time Reyna appears in the 100 nominees for the Golden Boy. He failed to advance to the second filter of the award last year, which would be awarded later be awarded to his teammate, Erling Haaland.