One of the bright spots for Grêmio over the last year has been the production from striker Ricardinho.

The 20-year-old has made 18 appearances for the Brazilian club, where he’s scored eight goals. Despite the small sample size, it’s enough for clubs in Europe to express interest in the young forward. 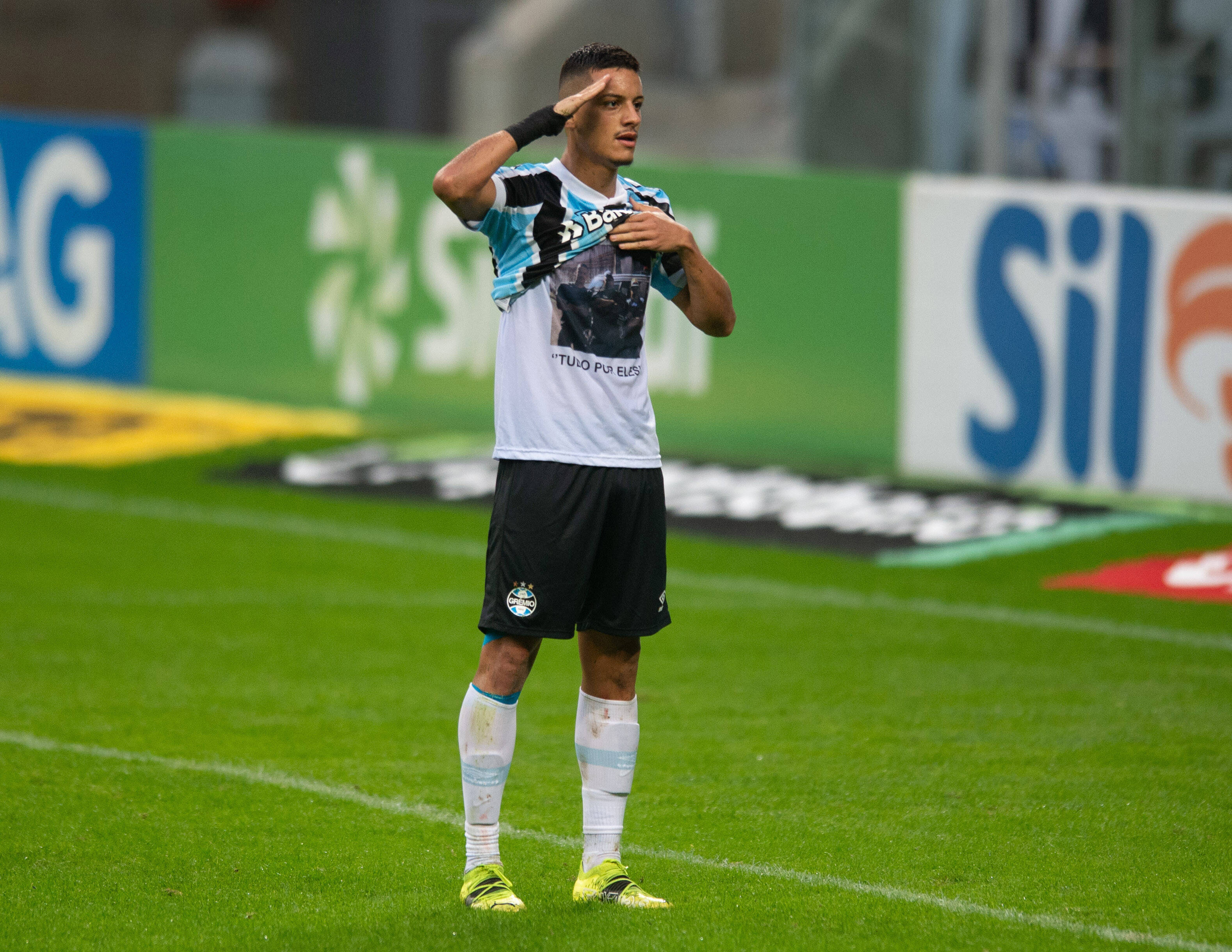 According to TNT Sports Brazil, Serie A club Inter Milan is interested and probed the player’s situation, even signaling that it would propose €9-million for the striker.

The report states that his representatives have confirmed the talks with the Italian club. Nonetheless, Inter Milan isn’t alone in pursuing Ricardinho as Arsenal also has eyes on the player.

Although the young forward is drawing interest from Europe, Grêmio is not interested in negotiating Ricardinho at this time and understands that the young man may have an even greater appreciation in Brazilian football.

Promoted this season to the main squad, Ricardinho stood out during the Gaucho Championship victory over rival Sport Club Internacional. The 20-year-old has a contract with Grêmio that keeps him with the club until 2024.