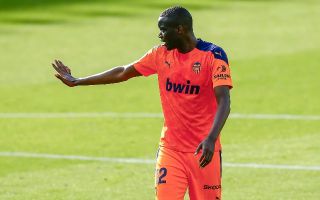 The 24-year-old has looked a solid performer in his time in La Liga, and could be a useful signing for a number of mid-table Premier League clubs.

According to AS, it seems Newcastle are stepping up their interest in signing Diakhaby, with the player himself also expecting he could be on the move in the coming weeks or months.

The France Under-21 international may understandably be keen on trying a new challenge, and it could suit everyone involved if he makes the move to St James’ Park.

Valencia have some financial problems, as do a lot of Spanish sides at the moment due to the impacts of the coronavirus pandemic.

Diakhaby might make sense as someone for Valencia to cash in on, but it is not yet clear how much he might cost to bring to Newcastle.

Steve Bruce is reportedly set to have around £50million to spend this summer, however, and is also being linked with Liverpool’s Nat Phillips as an option in defence. 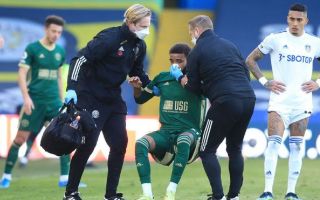 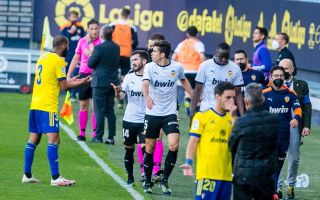 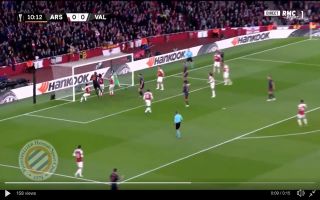 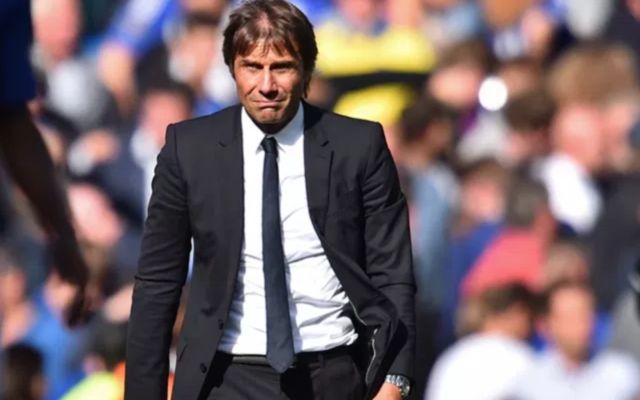