Álvaro González made 72 appearances for the Uruguayan national team, and the 36-year-old recently spoke to Diario AS regarding the match between Uruguay and Argentina.

One of the first questions that González answered is regarding what he expects from the Uruguay national team heading into this South American tournament.

“I see it well; I think these two qualifying matches helped him to correct things; surely the Master was working on what did not come out. The Cup is a competition that allows the group to work so that a football team sees what he’s doing because the Playoffs don’t give you time. It seems to me that Uruguay reaches the Cup well,” González said.

The veteran midfielder answered another question regarding the expectations for the Uruguayan squad who will be saying goodbye to various players in the next couple of years.

Despite some of the players being in the twilight of their careers, the demand for Uruguay is to win the tournament.

“The Uruguayan team is always required because history requires it. For a reason, it is the team that won the Copa América the most times. He always goes with the desire to win it,” González said.

“Obviously, it is football, and there is equality in South America except for Brazil, which sees the work of his coach. Uruguay is required because it has the quality and staff.”

One of the following questions that González answered is over Lionel Messi and how the Uruguay of his time would defend the Argentine superstar. Perhaps the squad of 2021 can replicate what previous Uruguayans did to contain Messi. 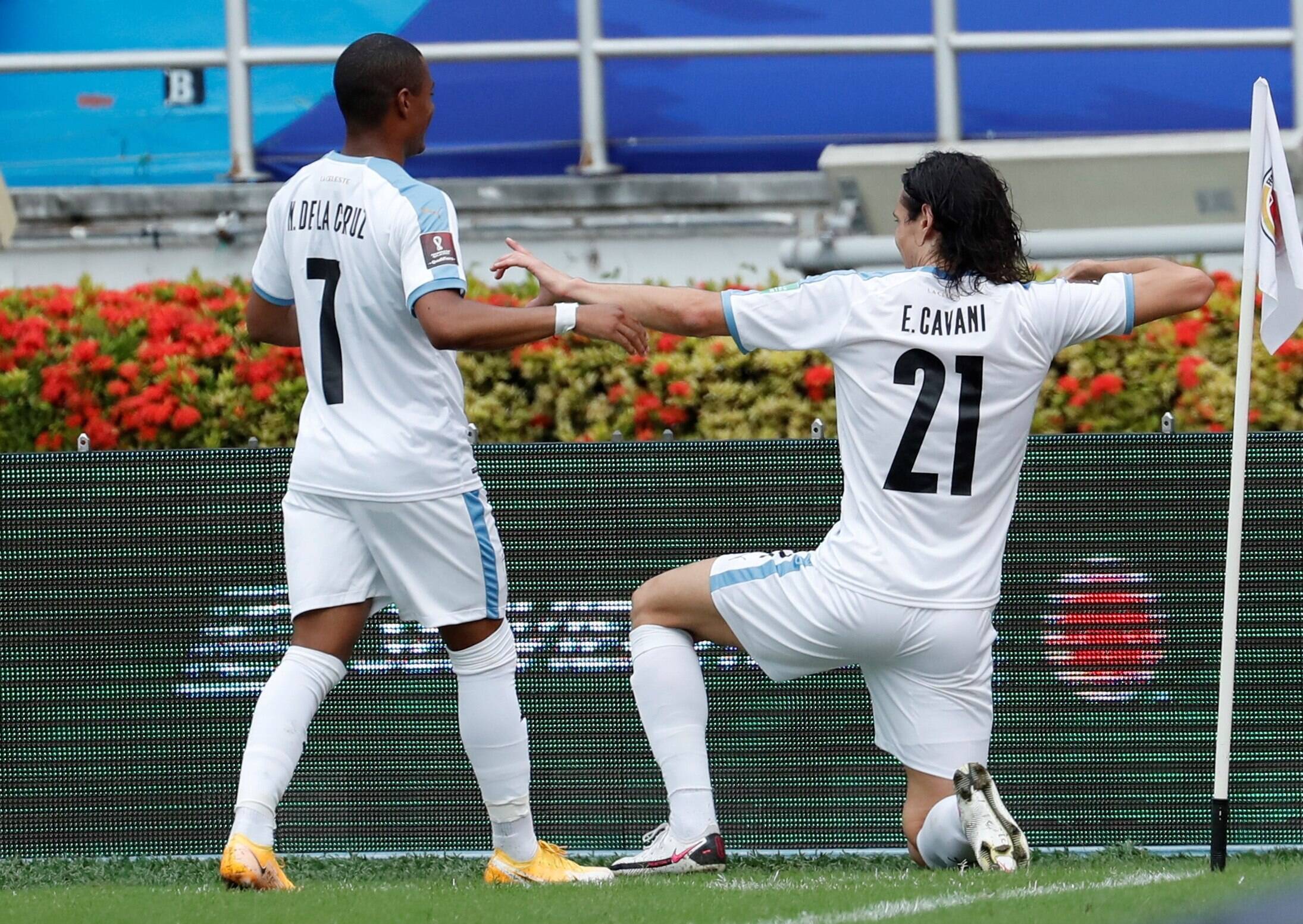 “He did not have a personal brand to follow him, but we knew that whichever side he turned, we had to make the mark with the help of another teammate; it is not a player that you can leave 1v1 because it gets you off you quickly,” González said.

“The idea is always to mark it staggered. Mulsera got a couple of goals from him, and I also blocked a shot; they looked for it a lot; they had good football players like Pastore, Agüero, El Pipa.”

Finally, the interview concludes when he discussed what will occur in the Argentina-Uruguay fixture and what Uruguay needs to do as they kick off the competition with three points.

“I think that if Uruguay can get the ball, that it can, we have to find the pass that leaves our forwards with the possibility of scoring because we know the power,” González said.

“They are very forceful with the forward goal. Now with Cavani next to Suárez, it will be a double concern for the rival defenses; I noticed a concern in the rivals when they were playing.”