The European Super League is set to relaunch with the Premier League’s ‘big six’ reportedly yet to formally withdraw from the project.

The original Super League plan lasted just a matter of days amid outrage from supporters, leaving nine of the 12 clubs to withdraw from the plans.

Only Barcelona, Real Madrid and Juventus remained, but according to a ‘source close to the project’, all of the clubs who originally signed up are still involved.

A report from The Times claims there is no mechanism for clubs to officially withdraw, and a source has said plans will relaunch in the future with owners even more determined that a solution is required amid financial issues intensified by the pandemic.

MORE: Partey to change shirt numbers for Arsenal next season

“The owners know this is not the end — it’s just the beginning,” said the source.

“We will resume dialogue, whether this year or next year. It’s just financial gravity. Football can’t survive in its current form.”

As covered by Sky Sports, Real Madrid chief Florentino Perez has repeatedly said that the clubs are locked into a binding contract, while the English clubs who withdrew – including Arsenal, Chelsea, Liverpool, Manchester City, Manchester United and Tottenham – have insisted there is a way to officially withdraw.

Arsenal chief Josh Kroenke said the Kroenke ownership group would pay the fee to leave the proposed competition, as well as subsequent fines, suggesting there were ways to formally withdraw. 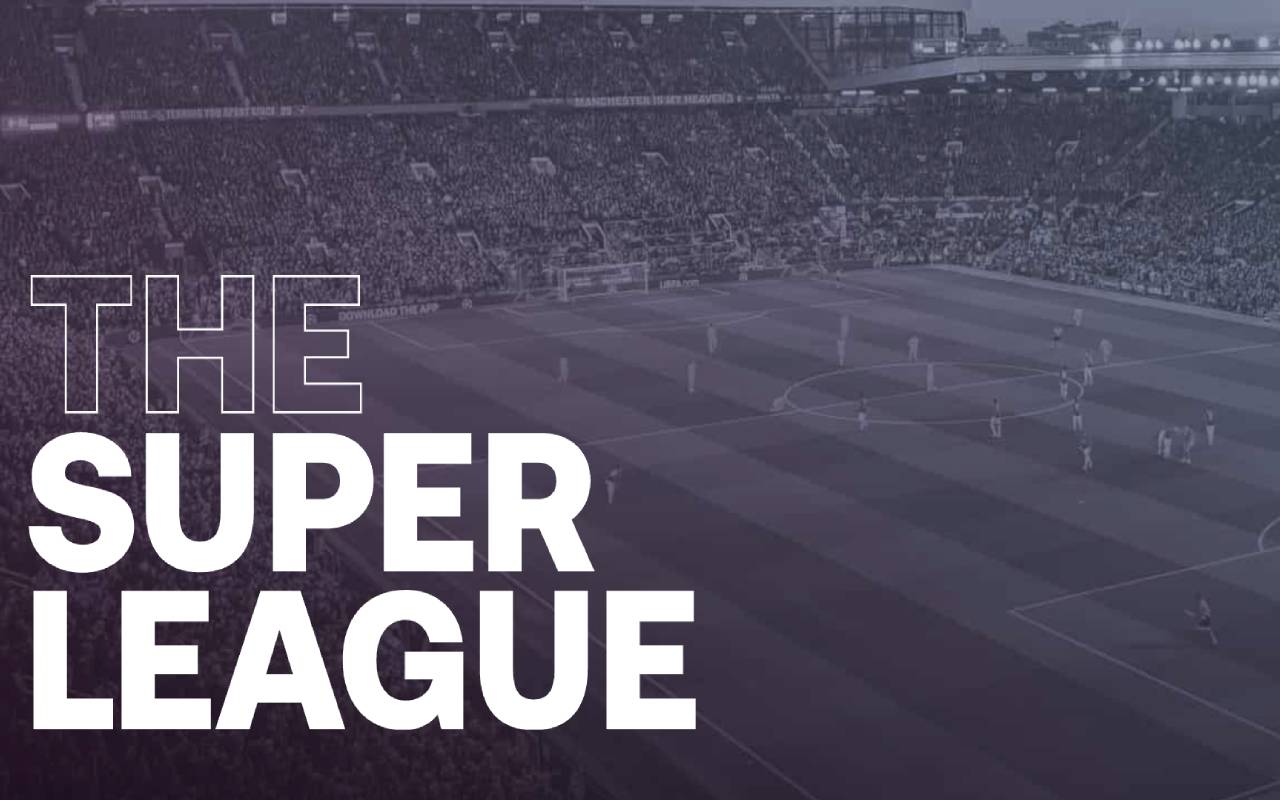 As reported by the Daily Mail, an Arsenal statement said: “We have been absolutely clear we are withdrawing from the ESL. This is subject to a legal process which is underway.”

Manchester United’s added: “The club has no intention to revisit the Super League concept. Any suggestion otherwise is simply an attempt to mislead our fans.”

The fine set by the Premier League was £22million for all six of the clubs involved, and if the Super League was to return, a fresh set of punishments, which includes a 30-point deduction and a £25million fine has already been set out.