Pep Guardiola has already given his verdict on Jack Grealish amid reports of a transfer bid from Manchester City for the Aston Villa star.

Reports from The Telegraph report Manchester City are preparing to break the Premier League transfer record with an eye-watering bid for Grealish this summer.

It has often been Manchester United who have been linked with the Aston Villa and England star (as per The Athletic and others), but it’s City who are now favourites to land him with Manchester United concentrating their efforts on Jadon Sancho and a centre-back, according to the report.

And a move from City does make sense given just how highly Guardiola rates Grealish, the City boss saying back in October, as per the Mirror: “He’s a talented player who always creates something. An exceptional player but too expensive for Manchester!”

“They have one of the best players in the league in Jack Grealish.” 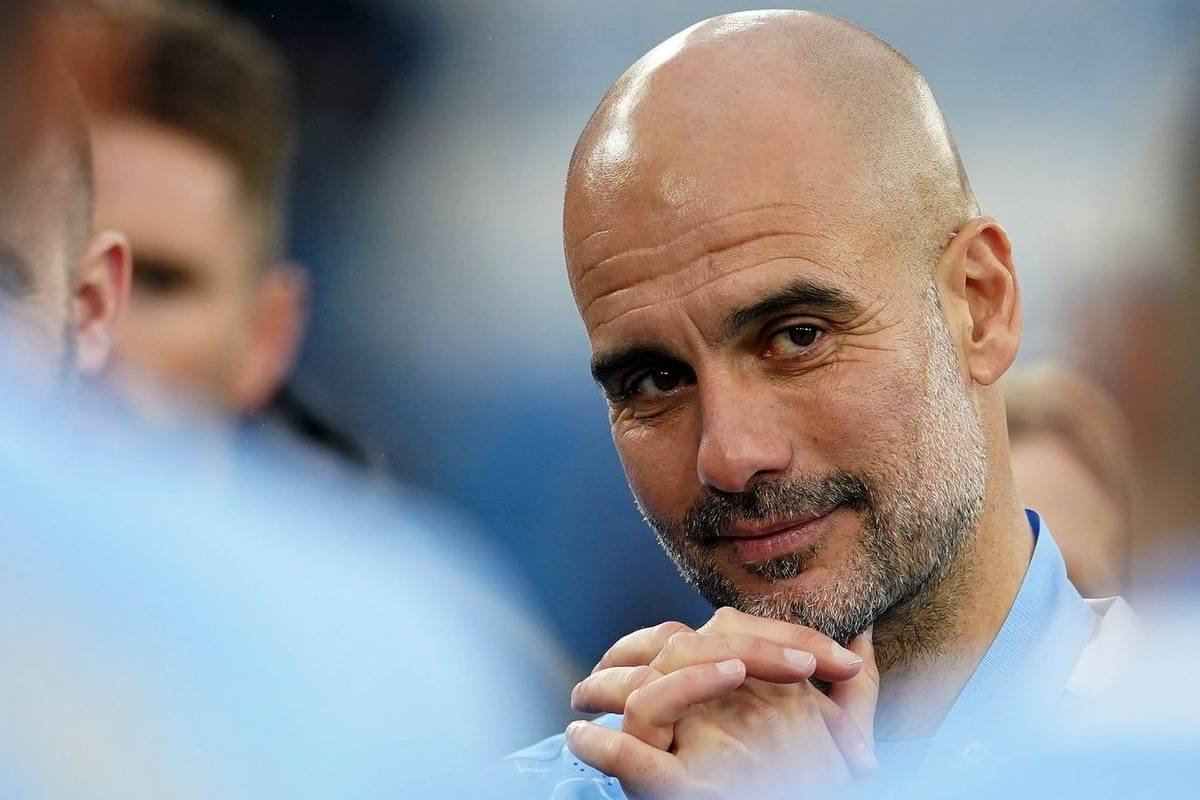 According to The Sun, Grealish is said to be valued at £100million or more, and if City were to pull off the deal, they would break the Premier League transfer record for an incoming set by Manchester United.

The Reds signed Paul Pogba for £89million from Juventus in 2016, while the biggest departure remains Philippe Coutinho’s move to Barcelona from Liverpool for £121.5million.