Liverpool have been told to go out and sign Real Sociedad star Alexander Isak if they cannot land Erling Haaland this summer.

The Reds are one of many clubs to be linked with a move for Borussia Dortmund superstar Haaland ahead of this summer with Jurgen Klopp hoping to improve his side following their third-place finish this season.

But priced at around £172million, according to Diario AS via Daily Mail, Haaland looks to be a signing many clubs simply cannot afford, and that could well apply to Liverpool, who may also be forced to look elsewhere to find a dangerous frontman.

Though, according to former Red Jose Enrique, the answer could be a pretty straightforward one with the ex-left-back urging his old club to sign Real Sociedad and Sweden frontman Isak.

“I know him very well because he play for Real Sociedad,” Enrique wrote on his Instagram page.

“He is a top player, definitely I will sign him and is really young so hopefully we can go for him if we can’t go for Haaland or someone like that.”

Isak had an excellent season for Real Sociedad, winning the La Liga young player of the season award after scoring 17 times as La Real secured a fifth-place finish, and he has continued his form into Euro 2020. 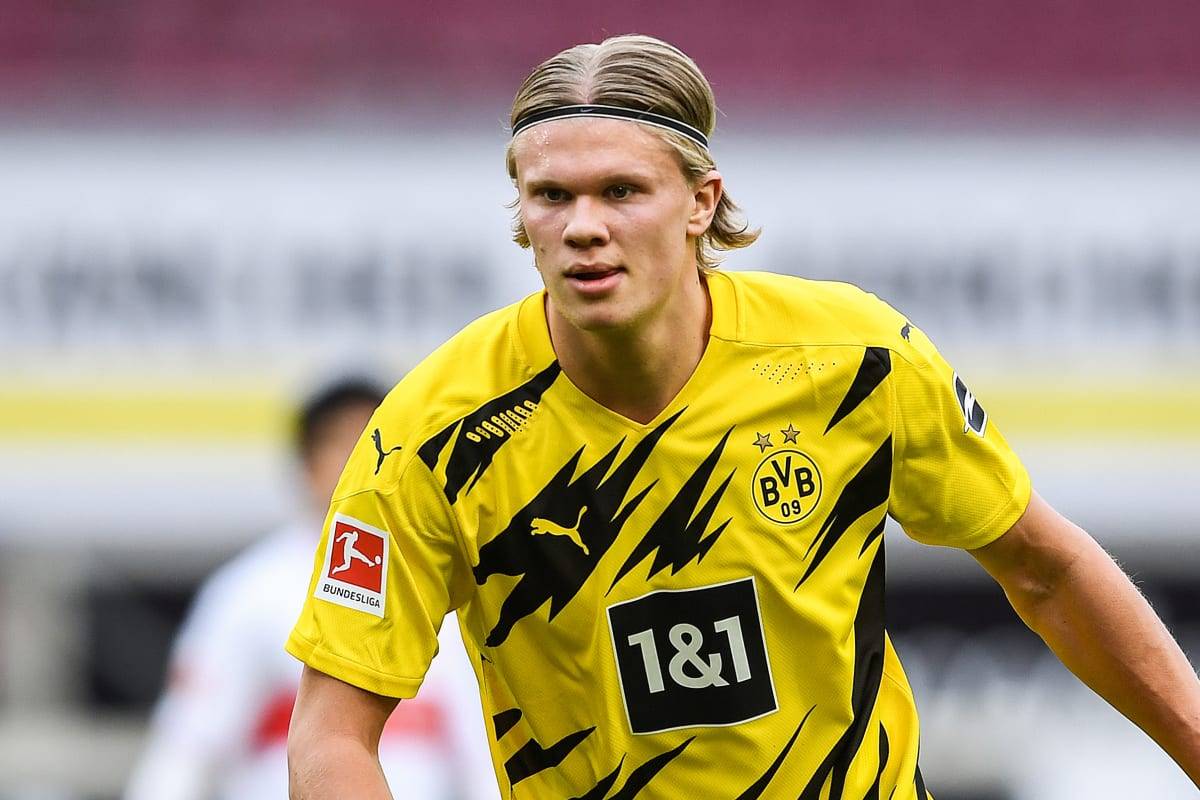 The 21-year-old is yet to score at this summer’s competition, but he has been one of the players of the tournament with many blown away by his performances for Sweden, who already look to have secured their place in the Round of 16 with four points from their first two games.

As things stand Borussia Dortmund hold a buy-back clause worth around £26million on Isak, but as per Sport1, Real Sociedad are in negotiations to buy out that clause.