A report from the Daily Mirror claims that Owen, who is married, has been begging Jane for explicit picture messages, with the reality TV star revealing what some of them said.

The report claims Owen began following Rebecca on Twitter back in March, and it seems he’s now likely to be in serious hot water with his wife after some of the things he’s been sending her.

“Come on then, fire them through. It’s a long boring trip to London so I need something to do… leave nothing to the imagination,” Owen said to her during a journey away from home.

After Rebecca obliged, he replied: “Tremendous by the way.” 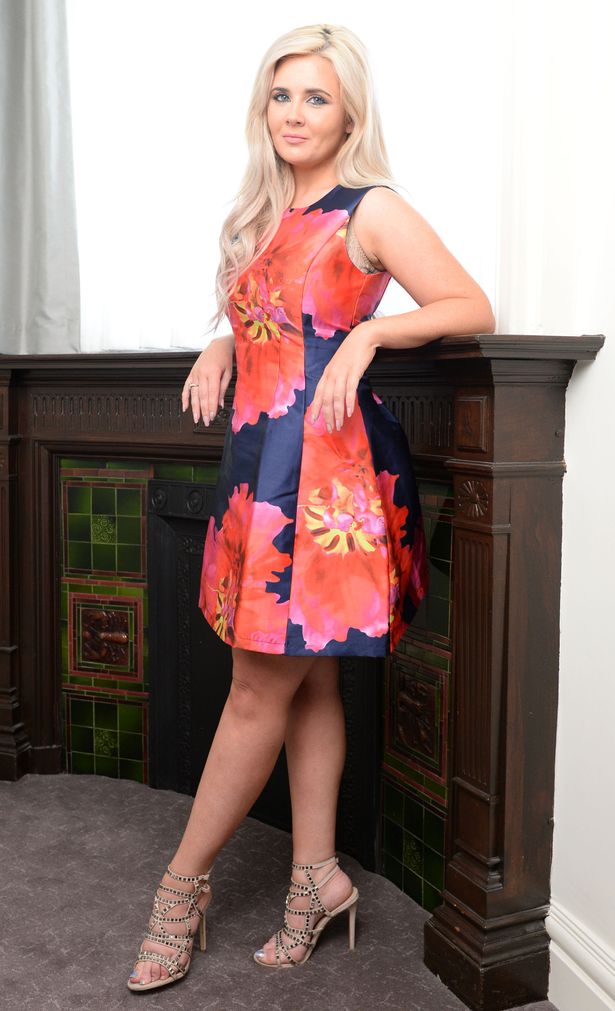 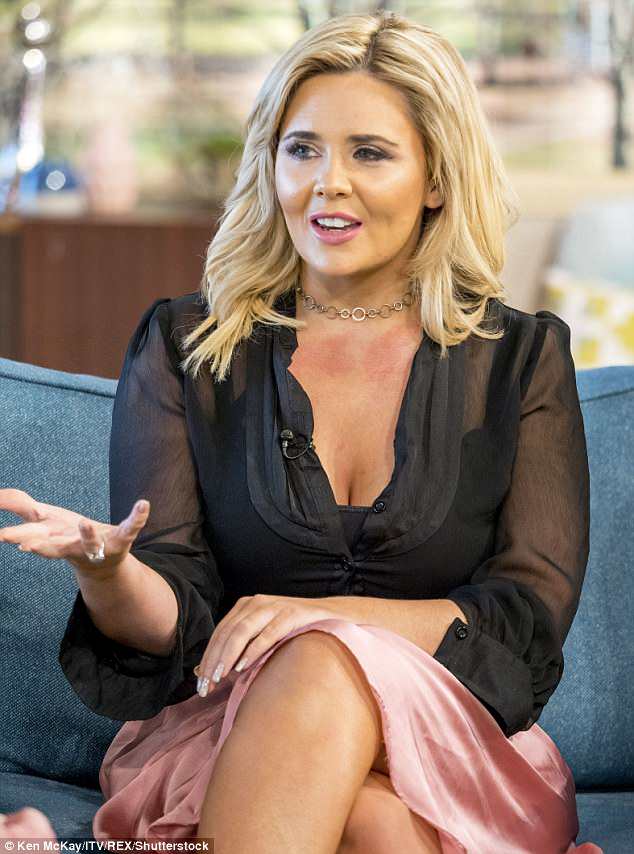 Pleading for more, he added: “Surely you’ve got pics saved up. I thought I was going to be judging dozens?”

He later responded to another picture, saying: “Well you went straight in there with a pic of your t**s so there’s no point taking a back step now. Hmmm. Not bad. Great t**. Definitely a no-go for social media.

Owen got married back in 2005, but has also previously suggested his marriage was facing difficulties in 2014. 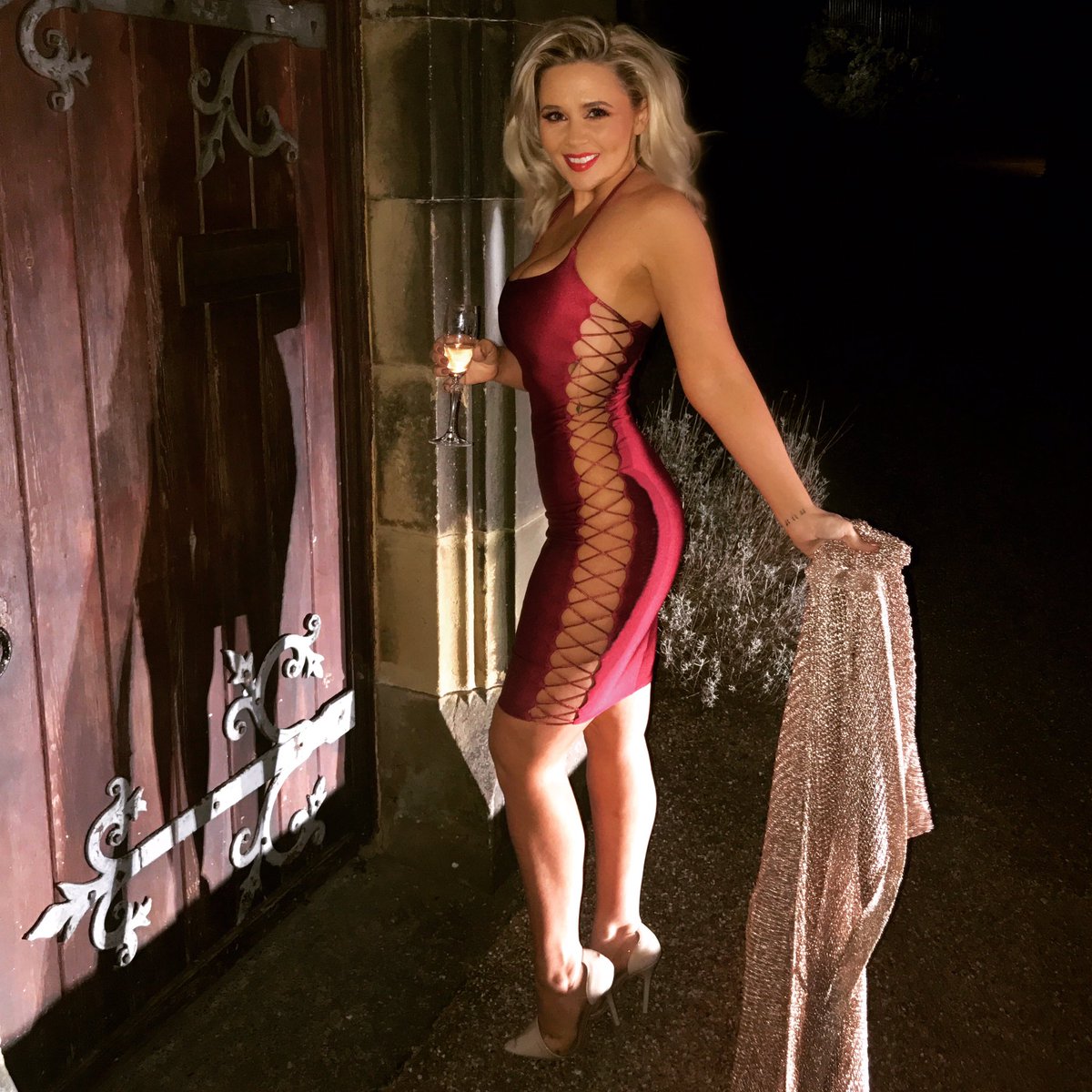 In his 2019 autobiography he suggested things had improved, saying: “Now that my life-changing liaison with the idea of splitting up with Louise and the family in 2014 has passed, I’m pretty sure everyone who knows me will say that I’m now a completely different person – in the best possible way.”

Rebecca’s friend is also quoted in the report, saying: “She was thrilled when they started mess-aging. Flattered. Who wouldn’t be?

“It didn’t take long for messages to turn dirty. He was commenting on her pictures and said he’d looked at one in a see-through top 65 times. 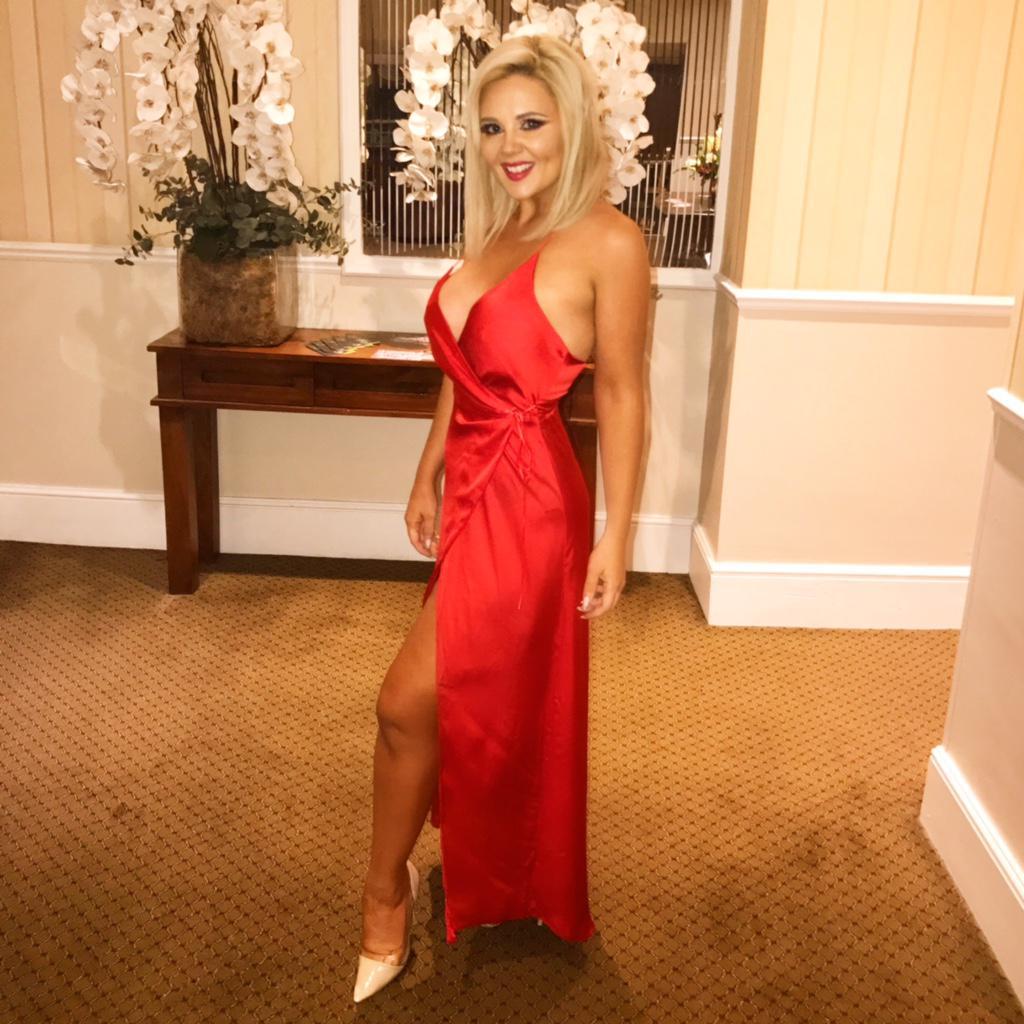 “Rebecca knew she was flirting with a married man, but went along with it. She knows some people will think it’s bad, but she’s a single girl. She’s very outgoing, but she was surprised by how open he was.

“He was asking about her boobs, if they were real or ‘falsies’ and some of the messages were very explicit.”