Tottenham are now said to be eyeing a move for former Wolves boss Nuno Espirito Santo as their search for a new head coach goes on.

Spurs have already held talks with Antonio Conte and Paulo Fonseca, but they came short in appointing each of those potential bosses, leaving Daniel Levy still searching for Jose Mourinho’s permanent successor.

Former midfielder Ryan Mason was appointed in the sort-term after Mourinho was sacked in April, but it has been made clear that Spurs will search for a permanent replacement this summer.

Though, that is proving difficult with rejections aplenty.

Not to be deterred, according to talkSPORT, Levy is now said to be setting his sights on former Wolves boss Santo, who left his role at Molineux after four years this summer by mutual consent. 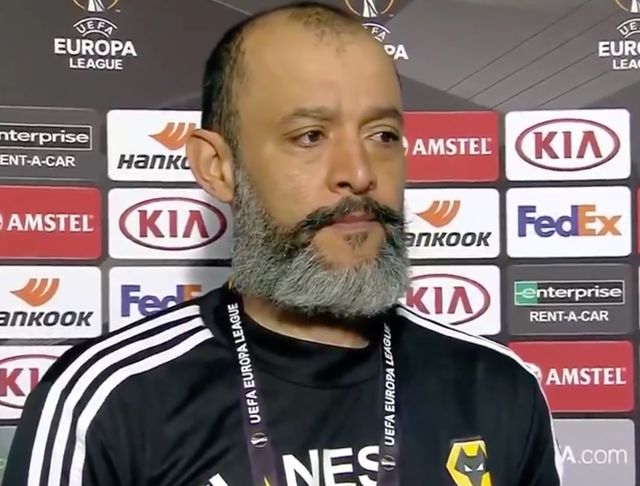 Santo took Wolves back to the Premier League and even into Europe, but while he will always be appreciated in the West Midlands, he has come in for criticism across the last season for a less than desirable style of football played by his team.

The Portuguese boss was said to be in the running for the Crystal Palace and Everton jobs respectively, but he is said to have come up short in both of those hiring processes.

According to the report, he may now be set to get an even better opportunity at Spurs, with Levy impressed by what Santo did at Wolves.

The north London club are now said to be considering a move after shelving plans to approach former AC Milan and Fiorentina boss Gennaro Gattuso.