Gareth Southgate has not ruled Mason Mount and Ben Chilwell out of England’s clash with Czech Republic tomorrow, despite both players being in self-isolation.

England announced via an official statement on Monday evening that both Mount and Chilwell had been forced to self-isolate after coming into contact with Scotland’s Billy Gilmour during Friday night’s game.

With the news breaking just ahead of Southgate’s pre-match press conference, which Mount was supposed to join him for, it provided the media with a good opportunity to dig for more information. 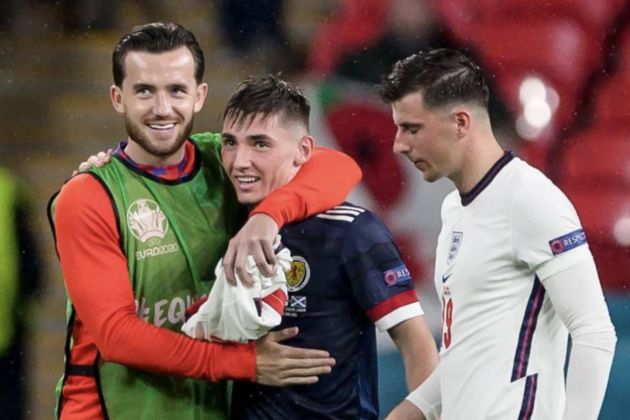 Speaking on the matter, Southgate revealed that there is ‘quite a doubt’ that either player will be involved, but ‘discussions and investigations’ are currently ongoing.

?? “There has to be a doubt (if they can play) but discussions are ongoing”

Gareth Southgate has the latest on Ben Chilwell and Mason Mount ahead of #ENG clash with #CZE pic.twitter.com/mB83D6kOyC

Of course, it’s better to be careful in situations of this kind, so we’re just going to have to wait and see what the official guidance is from Public Health England and go from there.