Gary Lineker has slammed the England isolation saga that will see two key stars ruled out of tonight’s Euro 2020 clash with Czech Republic.

The Three Lions will be without Chelsea duo Ben Chilwell and Mason Mount for tonight’s key clash with Czech Republic after being told to isolate as a precaution.

Scotland and Chelsea star Billy Gilmour tested positive for coronavirus after England’s draw with Steve Clarke’s men, and both Chilwell and Mount embraced the midfielder after the full-time whistle.

As a result, both players have been told to isolate as a precaution, and that means they will miss tonight’s game when England will need to win in order to win the group, while a defeat could mean they go through in third place.

On the back of that decision, there has been criticism surrounding the FA over their decision to share Chilwell and Mount’s close contact with Gilmour to Public Health England, rather than keeping it under wraps to allow the duo to play. 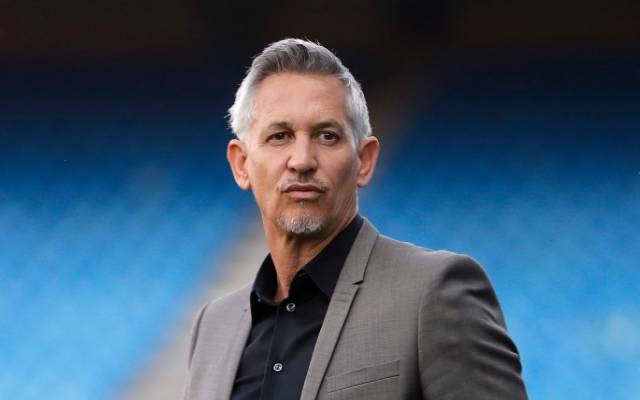 Everton star linked to Arsenal and Newcastle set to play final game on Sunday
Video: Frank Lampard has huge praise for Everton player after Premier League survival
Tottenham set to rival Chelsea in the race for Serie A star

And Match of the Day presenter Gary Lineker has joined in with the criticism, retweeting a tweet detailing what had happened and simply saying: “it’s utterly absurd”

Both players involved have since given negative tests following the close contact, but amid the isolation decision, it’s unclear whether they will be back for the Round of 16.