Arsenal have reportedly been in contact with the agent of Porto winger Jesus Corona, though he’s told them he’d prefer a move to Sevilla.

This is according to a report from the print edition of ABC Sevilla, as translated by Sport Witness, with the Gunners perhaps looking like struggling to land Corona this summer.

Still, Sevilla may also be struggling to complete negotiations for the Mexico international, so this particular transfer story remains somewhat up in the air.

Corona has also been linked with Arsenal by the Daily Mail, who state that he’d likely be brought in to compete with Willian and Nicolas Pepe in attack, despite also being able to play as a wing-back.

All in all, it’s easy to see why Mikel Arteta seems to be pursuing this signing, but it’s not looking like the easiest deal to get done at the moment.

Corona has shone for Porto and would be a big loss for the Portuguese giants, though they’re used to selling their biggest names to Europe’s elite.

Many of the world’s best players of recent times have been at Porto at one point or another, with Deco, Ricardo Carvalho, Radamel Falcao and James Rodriguez among the stars to have had a spell there. 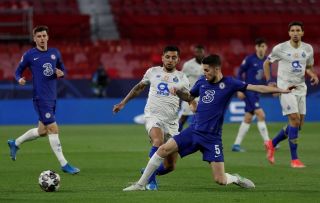 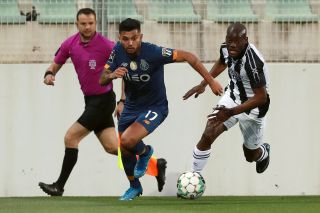