Gareth Southgate’s men will need to win against Czech Republic this evening to win the group, while a draw will send them through in second due to an inferior goal difference to tonight’s opponents.

The Three Lions have scored just one goal from their first two games, and lead talisman Harry Kane is yet to get off the mark, struggling in his first two games of the tournament.

Kane was the leading scorer and the man at the top of the assist charts during the Premier League season with 23 goals and 14 assists, but he is yet to get off the mark this summer.

Though, that lack of form is not concerning former Chelsea and England star Cole, who believes Kane will break his Euro 2020 duck this evening at Wembley Stadium

Asked if uncertainty over Kane’s future amid transfer interest from Manchester City and others could be worrying the striker, Cole told the Daily Star: “Possibly, possibly, only Harry will know that. You don’t even know yourself, when you’re in the middle of the storm, you do what you do.

“It ain’t ideal. You’d like everyone in the squad to have nothing going on with their lives but you don’t know.

“There are 26 human beings in the squad, they’ll all have things going on in their life, some things maybe even more important than where you’re going to work next year. 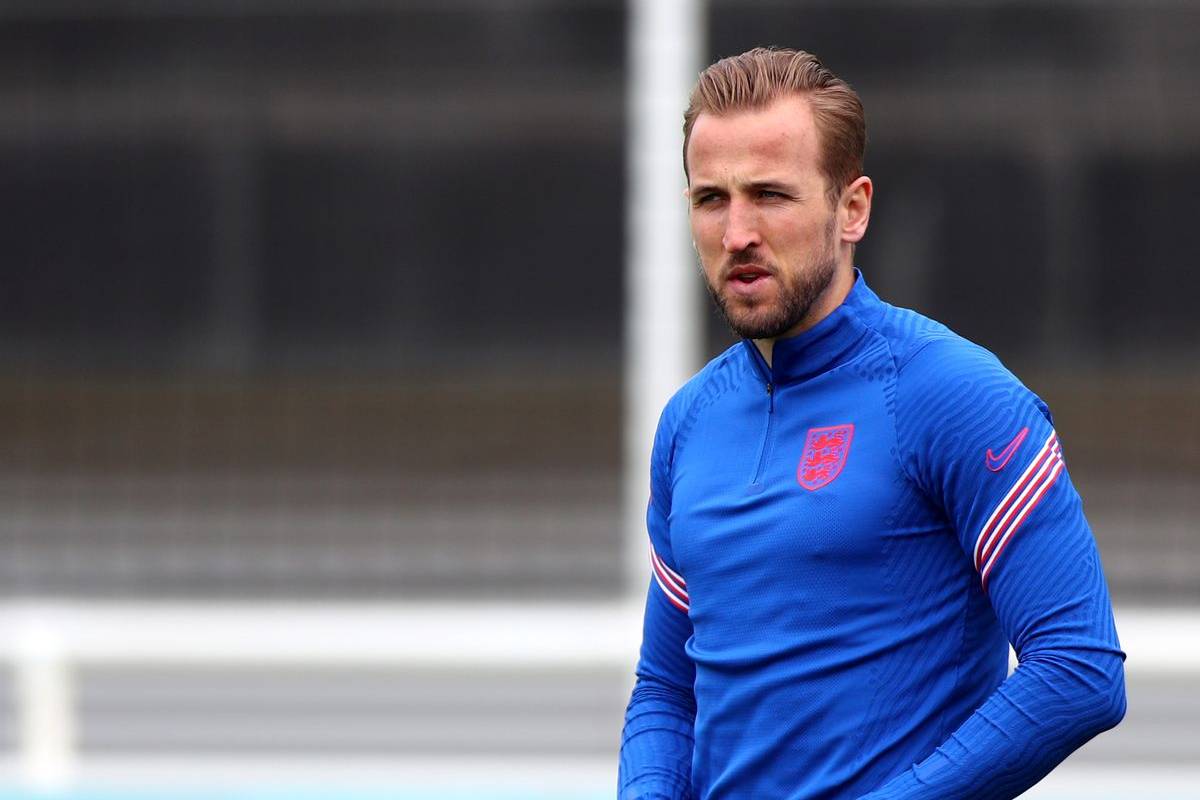 “But this is not abnormal for footballers to deal with this, life goes on, and you have to go on the pitch and put in a professional performance.

“Harry has had two quiet games, but I’m not worried about him one bit. I can see why people are, but we’ll be fine, Harry will be fine, I expect him to score against the Czech Republic.

“He’s a leader as well, he takes a lot of responsibility. But Olivier Giroud didn’t score one goal when France won the World Cup, and I don’t think he’ll be bothered in the slightest.

“Harry Kane is leading the line, he’s someone the players look up to, they admire him, he had a fantastic season and I don’t see the fuss in it all.

“He’ll be fine and will make his mark on the tournament.”