Petr Cech has hit out at the decision to force two Chelsea players into isolation after an incident at Euro 2020.

Following England’s goalless draw with Scotland, Billy Gilmour tested positive for coronavirus and was immediately put into isolation, ruling him out of Scotland’s final group stage fixture of Euro 2020, against Croatia.

But on the back of that, two England players have now been forced to isolate with Ben Chilwell and Mason Mount told to isolate following close contact with Gilmour, believed to be a hug after the game.

That’s despite the fact both have since tested negative and no one in the Scotland squad has been asked to isolate, even though they have shared the same dressing room and team bus as Gilmour.

Many fans and pundits have slammed the decision, and Chelsea chief Cech is the latest to join in having seen two of the Blues’ stars ruled out for England’s final group stage game, against Czech Republic tonight, while they could also miss the Round of 16 if asked to stay in isolation for a full 10 days. 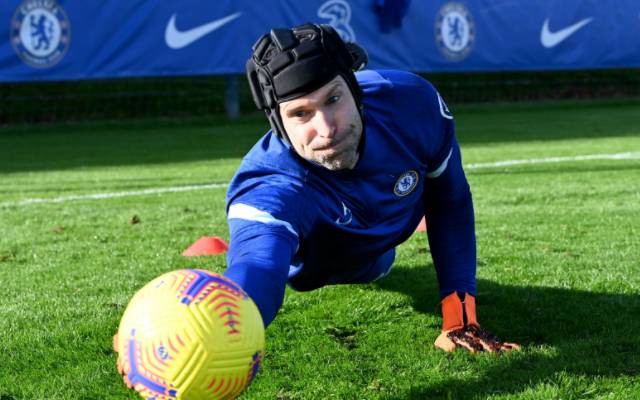 Cech wrote on Instagram: “Please could someone help me understand how it is possible Mason Mount and Ben Chilwell – both with negative tests – have to isolate after they got in contact with Billy Gilmour while the entire Scottish team who have shared the dressing room, hotel, coach and plane while traveling [sic], dining room, and meeting room is allowed to play the game without any problem because they returned the required negative tests?

“What is the difference between them returning the same test results? It is incomprehensible…”

That’s a view many England fans share, and Gary Lineker has also spoken out this morning, describing the decision as ‘utterly absurd’.