The 20-year-old has just tested positive for Covid-19, putting him into self-isolation for ten days, meaning he misses tonight’s Euro 2020 encounter with Croatia.

And, awkwardly for Robertson, it looks like he’s recently had close contact with Gilmour, but tried to hide it by deleting the clip from social media, according to the Daily Mail.

The report notes that all other Scotland players returned negative tests, so manager Steve Clarke and co. will be hoping to avoid the outbreak spreading any further. 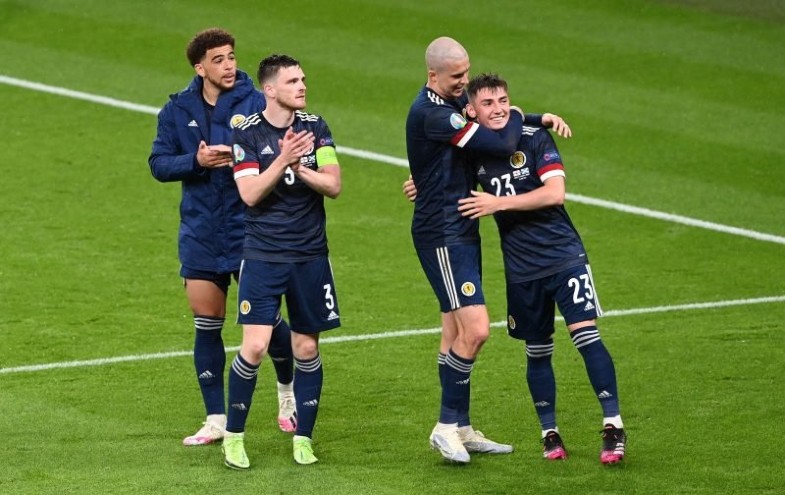 It’s a blow to lose Gilmour and it would be another big disappointment if a key player like Robertson also had to miss out.

Scotland played well in their 0-0 draw with England last Friday and will be hoping they can get a result against Croatia tonight that can see them through to the last 16 of Euro 2020.