Crystal Palace look set to turn their attention to new contracts once their managerial search comes to an end.

Palace look set to appoint former Borussia Dortmund boss Lucien Favre as their new boss with a deal agreed pending a work permit, according to The Athletic.

Favre will replace Roy Hodgson as manager, if everything goes to plan, but once the new boss is sorted, Palace are expected to seek three new contract for current players. 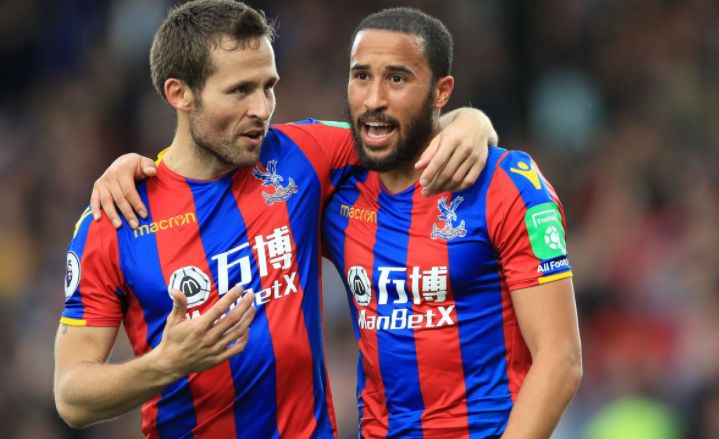 Palace’s retained list was one of the more alarming lists posted on the Premier League website earlier this month, but the London club made it clear they would still be looking to keep some of the players included on the list, as detailed by football.london.

Players were automatically included on the lengthy list if their contract was due to expire this summer, but according to The Athletic, the Eagles will now look to make sure some of those players are not allowed to leave.

According to the report, Andros Townsend, as well as veterans Gary Cahill and Joel Ward will all be offered new deals to stick around at Selhurst Park ahead of next season after being asked to stay patient over their future until a new boss was brought in.