Rio Ferdinand has revealed the furious text Cristiano Ronaldo sent him over a Gary Lineker text about the Portuguese superstar.

Ronaldo scored another brace on Wednesday, netting two penalties for Portugal against France to help his country secure a spot in the knockout stage.

At the age of 36, Ronaldo is still showing little sign of slowing down, still delivering in the biggest games and the biggest moments, whether it is from the penalty spot or otherwise.

And what keeps him going is the negativity that sometimes surrounds him, according to former teammate Rio Ferdinand, who has revealed a text Ronaldo sent him about a certain Lineker comment.

Ferdinand told the BBC, as noted by SportBible: “It’s a great example to young players and he uses negativity as fuel. You’ve [Lineker] said some things like your preference would be Messi out of the two.

“You think, he’s done so much in his life, ‘Why do you care about what anyone says about you? You know you’re the guy.’

“It’s the competitive nature. That’s all it is. And you need that.” 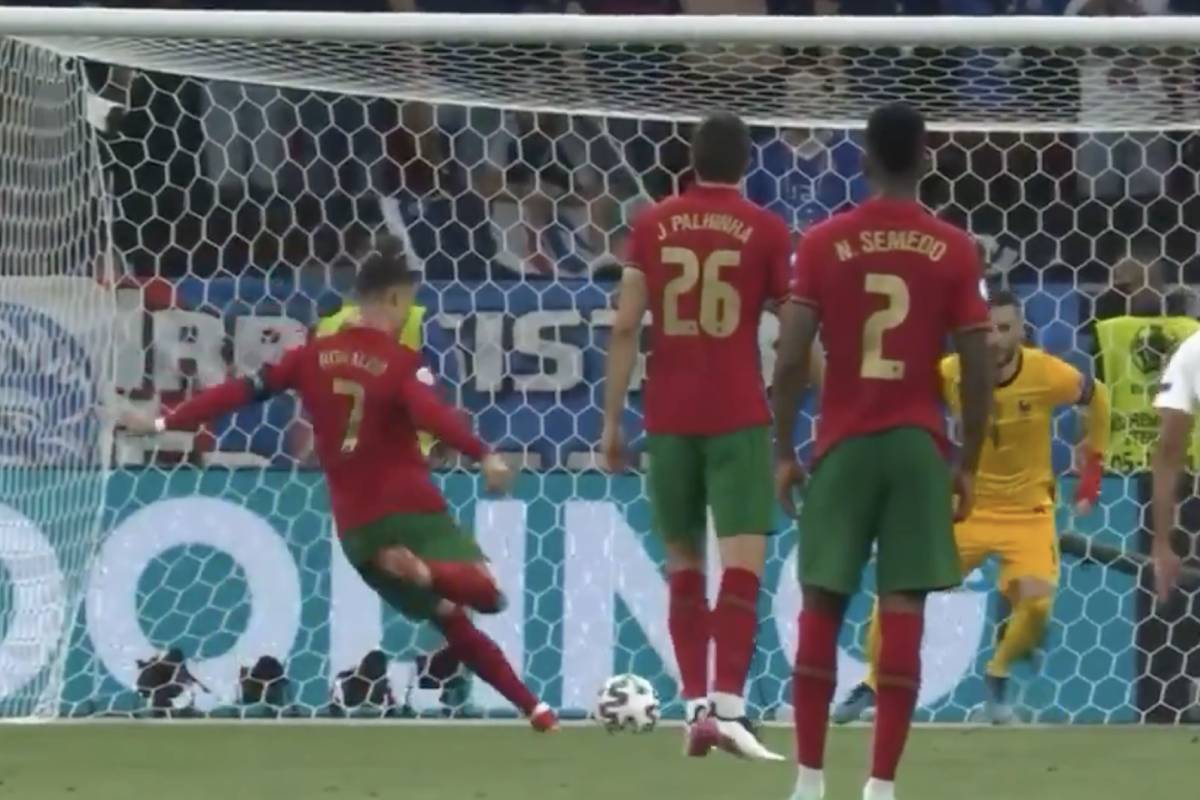 Ronaldo is now the leading scorer at Euro 2020 with five goals, scoring in each of his side’s group stage fixtures, and Fernando Santos’ men will face Belgium in the Round of 16 after finishing third in their group.

The nearest contenders to Ronaldo in the Euro 2020 golden boot standings all have three goals, making the Juventus star a serious contender for the prize as we head into the latter stages.

Only two players have ever scored more than five goals in this competition, and they are both French with Antoine Griezmann (six) in 2016 and Michel Platini (nine) in 1984.