Leeds United have been told to go out and get one of the stars of Euro 2020 in Germany full-back Robin Gosens.

Gosens has been excellent for Joachim Low’s men, particularly impressing in their win over Portugal when he caused the current European champions all manner of problems in the wing-back position.

The 26-year-old is not exactly fresh off the block, impressing for Atalanta in recent years as the Italian club qualified for the Champions League and Europa League in recent seasons.

But this summer’s Euro 2020 have put his talents on display, and now fans from the Premier League are quietly hoping their club can lure him to England this summer.

And former Leeds United goalkeeper Paul Robinson is one pundit who has told his former club to go out and land Gosens from Atalanta ahead of their second season back in the Premier League.

“He’s a top player. Considering that only a few years ago he was working in a petrol station, it’s been a huge improvement and I think he would be a great signing for Leeds,” Robinson told MOT Leeds News.

“He’s had a real impact in this tournament with Germany. He looks great going forward, can play higher up in the left-midfield, he can play defensively at left-back.

“I’ve been asked to do my team of the tournament so far and he’s in there – I think he’s been that good.

“He’d be a very good signing for Leeds and it would make the right noises if you see players like that making an impact at a tournament and then Leeds go and make a statement and sign that player. 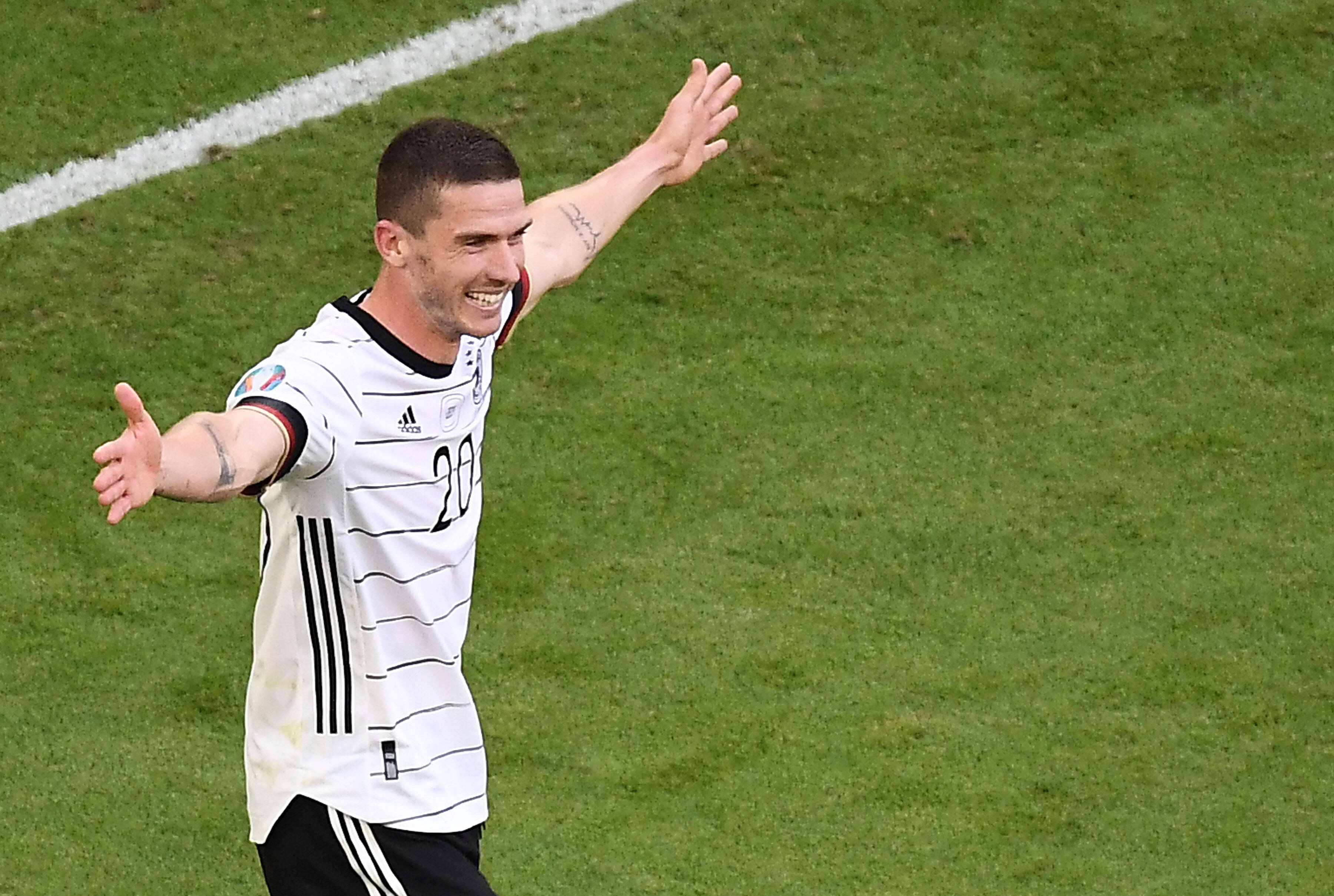 “In the Portugal game, he caught everyone’s attention. He’s one of the players of the tournament so for Leeds to make that signing, it would be a statement signing.”

Gosens is under contract for another two years with Atalanta, and he is already valued at €35million (£30m) by Transfermarkt, which is often a little lower than the actual going rate.

Given Leeds are already being linked with a deal for Cagliari’s Nahitan Nandez for a transfer fee of more than €30million, a deal for Gosens might well be off the table, however attractive the signing may be.