Leeds United are said to be interested in a move for Barcelona full-back Junior Firpo as they look to strengthen ahead of their second season back in the Premier League.

Firpo is expected to leave Barcelona this summer having had limited opportunities since his move from Real Betis two years ago, making only 24 La Liga appearances since.

The former Spain under-21 international has been stuck behind Jordi Alba at Camp Nou, and he is now said to be on the lookout for a new club, according to Mundo Deportivo.

The report also claimes Celta Vigo have already submitted a proposal to sign Firpo on a three-year deal, but the player has made it clear he does not want to continue in La Liga.

That could provide Leeds United an advantage with the Whites credited with an interest in the report, along with Southampton, West Ham and three Italian clubs. 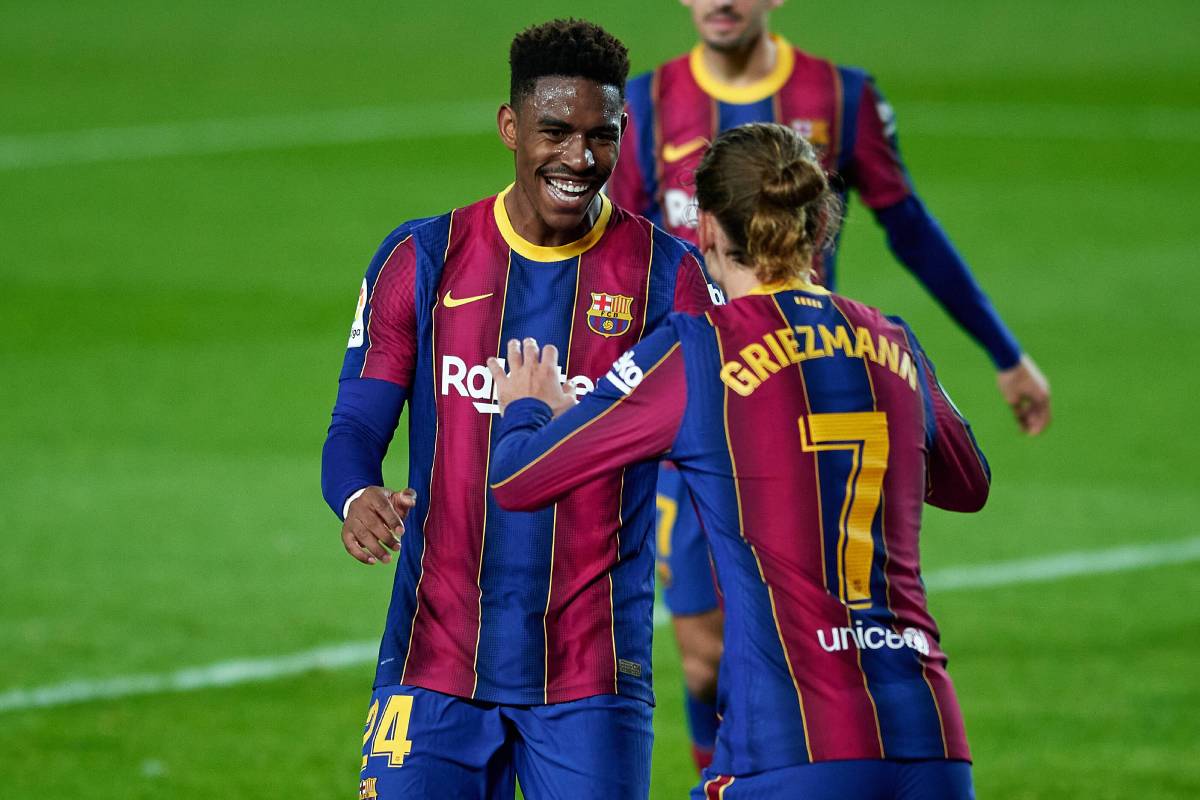 AC Milan, Fiorentina and Napoli are also being linked, but Marcelo Bielsa’s football could be a crucial draw for Firpo, who likes to have the licence to attack from the full-back position.

Stuart Dallas principally plays in the left-back position as things stand at Elland Road, but Firpo could provide serious competition, and he is also adept at playing on the right.