While the attention of everyone has started to turn to the Euros knockout clash between England and Germany at 5pm, there could be a big decision made at the Arsenal offices as well today.

Chris Wheatley of Football.London reports that the agent of William Saliba is at the club’s Highbury House offices today, with an expectation that he’ll discuss the future of the defender with director Edu.

Arsenal sparked excitement when they signed the centre-back at the age of 18 two summers ago, for a massive fee of £27m per BBC Sport, but Saliba is yet to even feature for the Gunners’ first-team.

Saliba spent his first season on the books at Arsenal back on loan with boyhood club Saint-Etienne, he returned to find no chances under Mikel Arteta was loaned out to Nice in January.

Djibril Niang, the player’s agent, has actually shared an image of an Arsenal boardroom to his Instagram story as he prepares to find a solution to his client’s problems at the club.

See More: ‘Get Edu out of this club if he sanctions this’ – These Arsenal fans demand club to rethink sale as transfer bid is made for star

William Saliba’s agent is at Highbury House today, where he’s expected to meet with technical director Edu to discuss the future of William Saliba. #AFC

Niang has actually shared an image of himself in the Arsenal offices on Instagram: 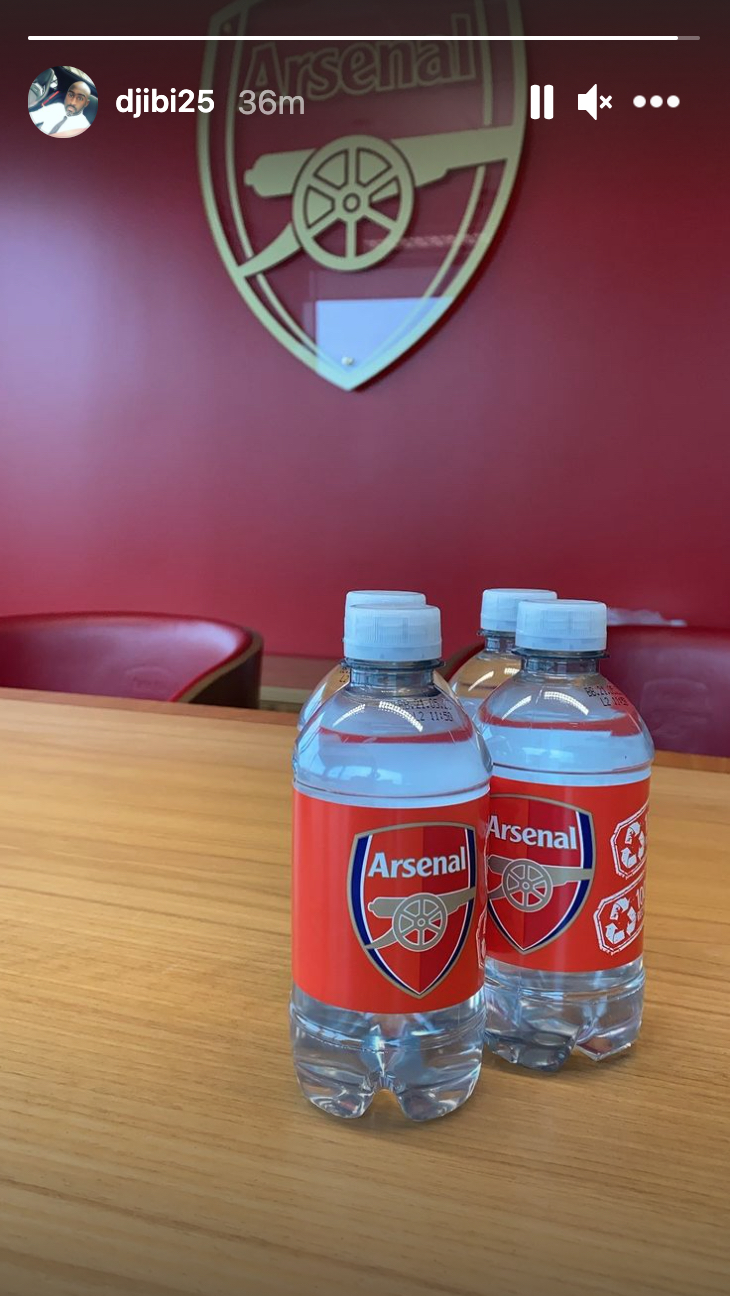 Manchester United scouting 23-year-old who would be interested in the move
‘Almost impossible’: Fabrizio Romano deals transfer blow to Manchester United
Insider fears Leeds main man is could be leaving the club soon

It was bizarre to see Arteta refuse to call on Saliba even once in the first-half of the season before the centre-back was forced to leave on loan for first-team football, considering the side’s defensive issues.

Saliba instead laboured away for the Under-23s side to no avail and fans will be hoping that isn’t the case again next season.

Given the investment the club have put into Saliba and their sloppy current centre-back options, you’d think that the France youth international would finally land first-team opportunities but you never know.

Of course, if the outcome of the meeting is that Saliba needs to leave permanently, the Gunners could find it very difficult to recoup the fee they received for the ace.