Football Manager runs on a highly-complex football simulation system which is used to replicate as close to the real thing as it gets.

With England having reached the quarter-finals of the Euros with a win over Germany yesterday evening, CaughtOffside figured it’d be a good time to discover what the computer thought would happen.

The CaughtOffside team entered the eight remaining nations into a mini-tournament, with the fixtures matching up exactly as they do in real life.

We used the starting elevens fielded by each individual side at Euro 2020 so far to predict how each team would lineup for each game, thus giving us as accurate an outcome as possible.

First of all we started with the left-side of the draw – Switzerland vs Spain and Belgium vs Italy. 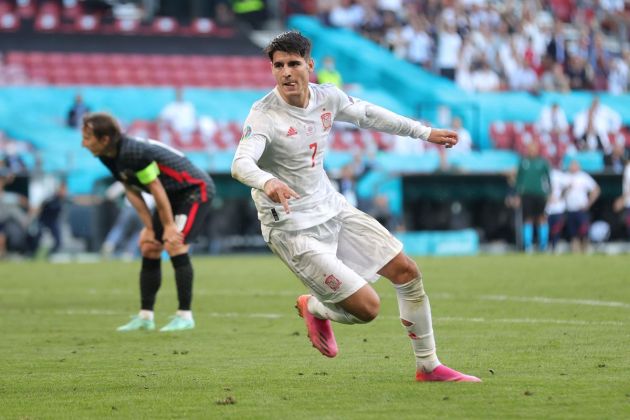 While Switzerland fought bravely against France to level the scores and force Les Bleus into the penalty shootout, one in which they triumphed, Spain got the job done in the first quarter-final.

A first-half goal from Alvaro Morata was followed by a seven-minute brace from Manchester City’s Ferran Torres soon after the hour mark, sending Luis Enrique’s men safely through to the semis. 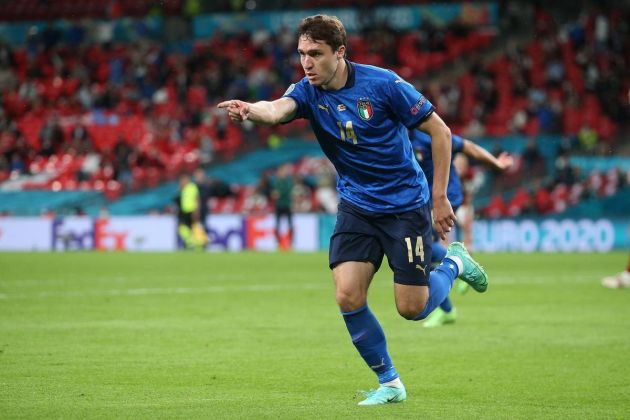 World number one Belgium dominated possession against Roberto Mancini’s Italy and managed a total of 18 shots at goal during the 90 minutes. However, they were unable to find a breakthrough, with the scores level at 0-0 when the full-time whistle blew.

Against the run of play, Juventus star Federico Chiesa scored just before the half-time break in extra-time, a goal which was enough to ensure Italy’s progression and send a wasteful Belgium home. 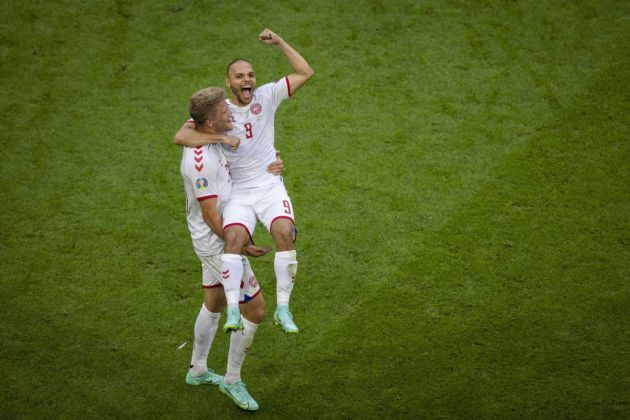 The Czech Republic have been one of the surprise packages of the tournament, beating the Netherlands last time out in what was one of the major upsets of Euro 2020.

However, a clash with Denmark proved to be a bridge too far on FM21, with Patrick Schick’s fifth goal of the competition, which had the Czechs leading until half-time, cancelled out by goals from Sampdoria wonderkid Mikkel Damsgaard and Barcelona forward Martin Braithwaite. 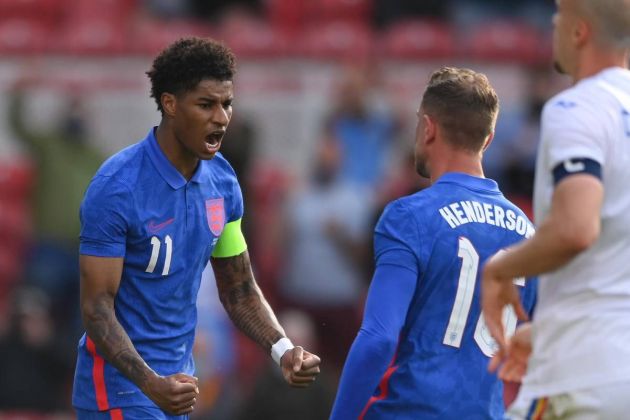 England made light work of Andriy Shevchenko’s Ukraine, winning 4-0, with three of those having been scored in the first-half.

Harry Kane kicked on from his first tournament goal against Germany with a brace, while John Stones and substitute Marcus Rashford also found the back of the net. The only surprise was that Raheem Sterling didn’t get on the scoresheet… 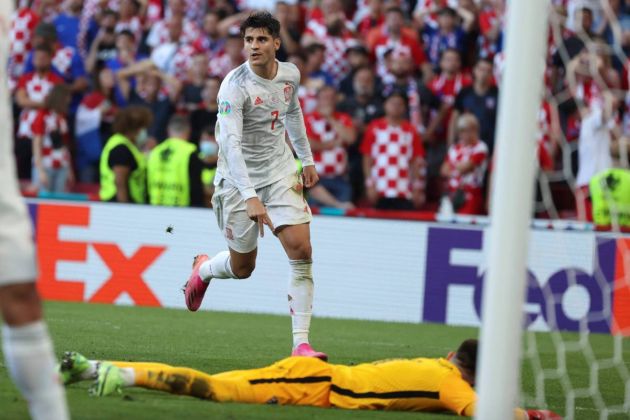 In a real coming of age moment for Alvaro Morata, who has endured so much criticism for his misfires in front of goal, his strike, the only goal of the game, sends Spain through to the Euro 2020 final.

Italy quite simply didn’t show up, but an exit at the semi-final stage represents a major improvement for a side who didn’t even manage to qualify for the World Cup in 2018. 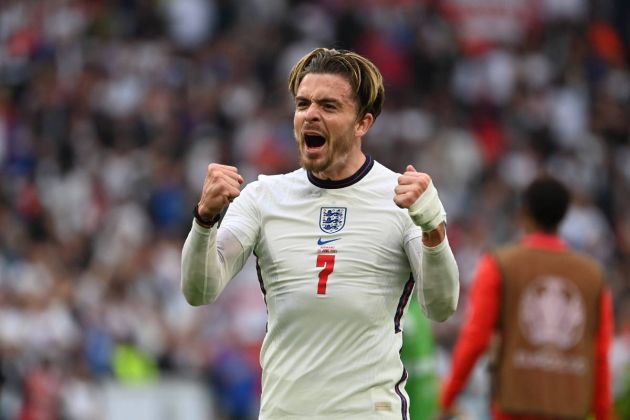 The semi-finals of the European Championships just proved to be one step too far for Denmark, who exit the competition with their heads held high, probably wondering how on Earth they made it this far after losing their talisman in the opening game.

England are purring once again and send the Danes home, with Jack Grealish opening the scoring with his first ever goal for the Three Lions, and Harry Kane sealing the deal with his fourth goal in three games. 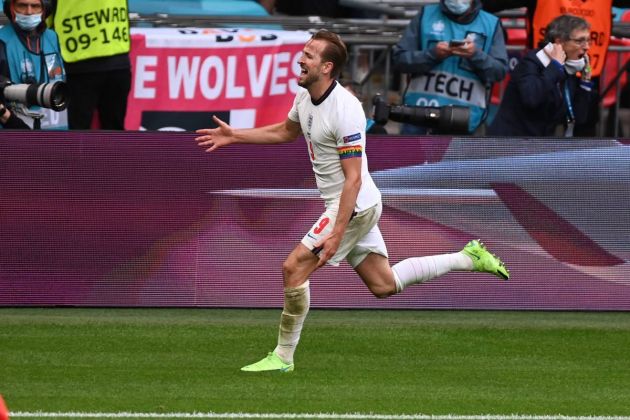 England are unfazed in their first major tournament final since winning the World Cup in 1966.

Spain take the lead with less than 15 minutes played, but Gareth Southgate’s men don’t crumble beneath the pressure. Instead, a Raheem Sterling goal on the half-hour mark settles the nerves at the break.

Spain, as you’d probably expect, dominated the possession, but England, on the counter-attack, in the 72nd minute of the contest, strike again – and it’s Harry Kane with the goal.

La Roja can’t find a breakthrough in what remains of the contest, with England being crowned champions of Europe in front of a Wembley crowd.

Is football ACTUALLY coming home? The British headlines after the win over Germany told that many are daring to dream!