Manchester United and Arsenal are reportedly both interested in a potential transfer deal for Rangers right-back James Tavernier.

The 29-year-old captained Rangers to victory in the Scottish Premiership last season, and has generally had a fine career at Ibrox.

It could now be that Tavernier’s form earns him a big move to the Premier League, with Man Utd and Arsenal both looking at him, according to 90min.

The report states that United are considering Tavernier as an alternative to Kieran Trippier, while Arsenal are also among his potential suitors amid doubts over Hector Bellerin’s long-term future at the Emirates Stadium. 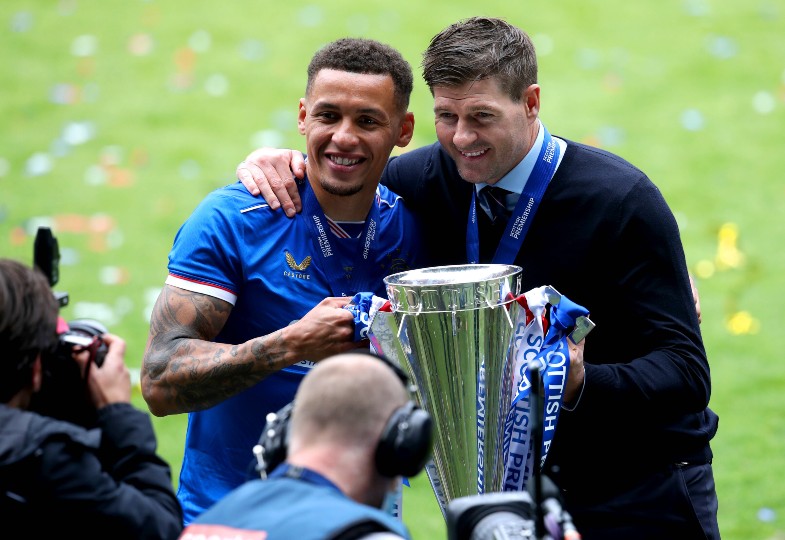 Brighton and Norwich City are also mentioned as possible admirers of the former Newcastle United ace in 90min’s report, so it seems clear the player won’t be short of offers if he wants to move on this summer.

This would be a big blow for Rangers manager Steven Gerrard, however, after his tremendous success at Rangers last season.

Tavernier is a key player and a leader in this Rangers squad, and it wouldn’t be easy to replace him if he were to move to England.