Borussia Dortmund have long been praised for their work off the field, particularly when it comes to finances.

The Bundesliga giants have built a rich recent history of buying for a small fee and selling for much larger amounts, and they have brought in huge figures from three Premier League clubs, in particular, with just three sales.

This afternoon, it was confirmed by Manchester United that a deal had been ‘agreed in principle’ to sign Jadon Sancho, and the BBC report the fee involved is £73million.

Sancho was bought for just £6.94million from Manchester City in 2017, though the Citizens are due 15% of the profits from this sale, so Dortmund will make around £56.16million in total from the transfer.

Christian Pulisic was also a big money-maker for the German club, the Americal joining Chelsea on a deal worth £43million having signed on a free transfer. 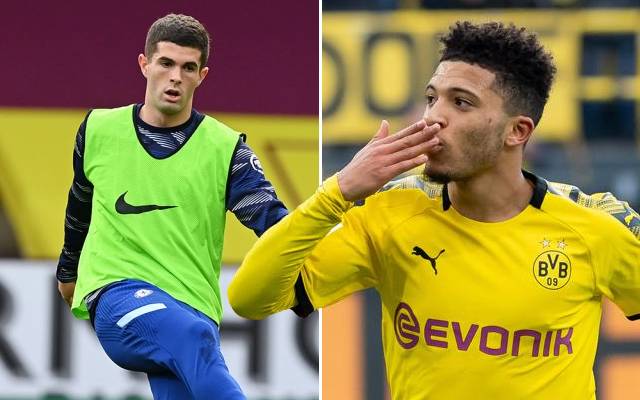 And Arsenal signed Pierre-Emerick Aubameyang for no less than £54.85million with Dortmund snapping up the Gabon international for £11.18million five years prior.

So, in all, Borussia Dortmund have spent £11.18million on those three players, including the sell-on fee Manchester City held in Sancho’s contract, and they have made £154.01million profit from the trio, all of which has been paid by Premier League clubs.

And that does not even include other sales such as Henrikh Mkhitaryan – who joined United – and Ilkay Gundogan of City, who brought in a further profit of £30.9million in profit, taking the total up to £190.01milliuon.

That is how you run a football club efficiently.