Harry Wilson is attracting plenty of interest ahead of his expected Liverpool exit this summer.

Wilson spent last season on loan at Cardiff City, and it seems any return to Anfield this summer will be a brief one with the Reds reportedly open to selling the winger, according to Goal.

According to the report, Liverpool will sell at the ‘right price’ and there is already interest from Premier League club Brentford, as well as London rivals Fulham, who will play in the Championship next season.

MORE: New Liverpool signing pictured on his way to Anfield

Portuguese giants Benfica are also said to have enquired about signing the Wales international, but Goal say the two London clubs are ‘more realistic’ moves.

A Premier League stay is likely to be preferred by Wilson, who has now had five loan spells away from Liverpool, spending time at Crewe, Hull City, Derby County, Cardiff and AFC Bournemouth. 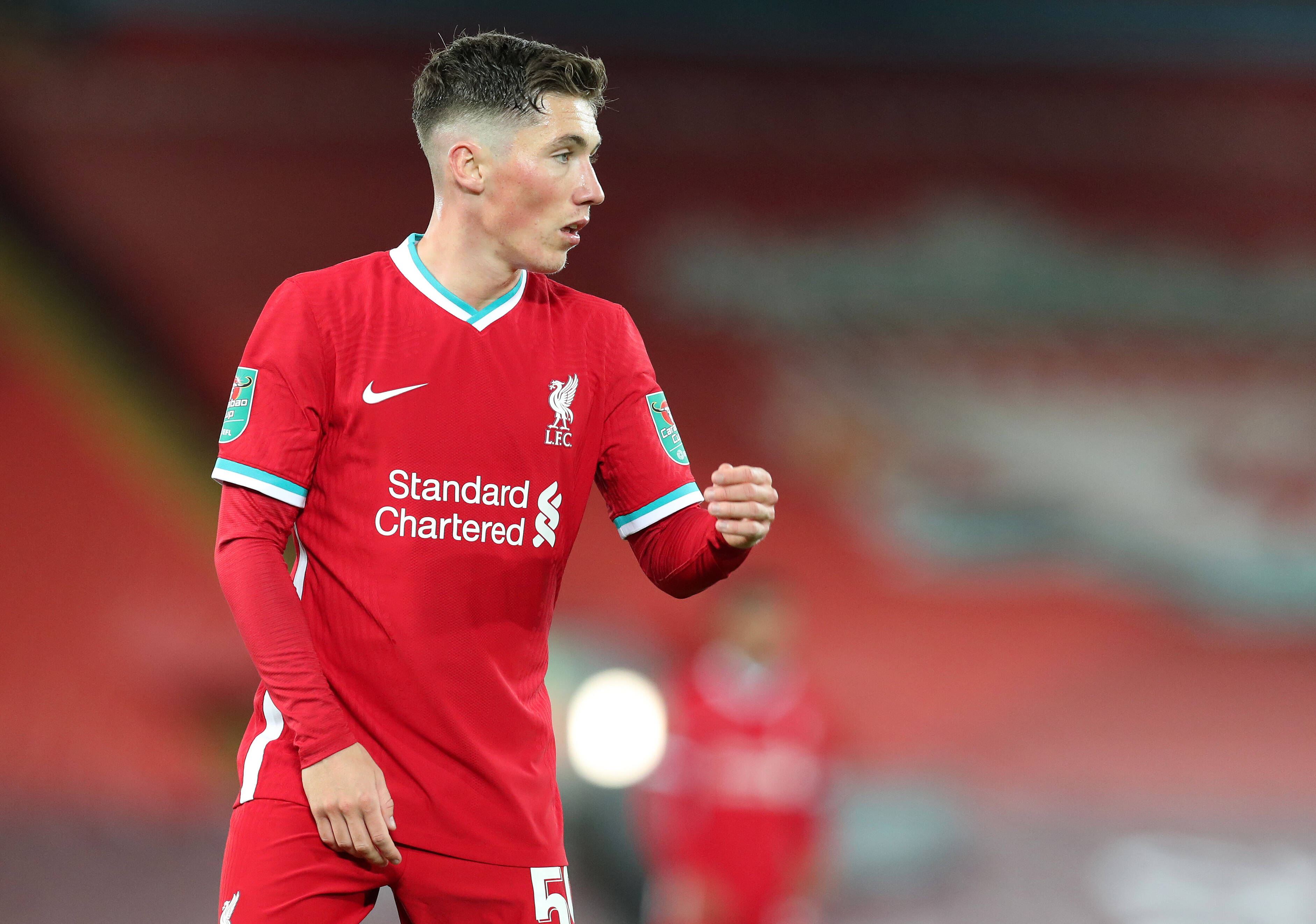 As things stand, the 24-year-old has two years remaining on his contract and Transfermarkt have his value at £14.6million.

Though, it’s unclear what price the Reds are seeking for the winger this summer.

Last season, Wilson netted seven and assisted 12 for Cardiff as the Welsh club finished eighth in the Championship.