Former Charlton Athletic star Madelaine Wright has posted a sizzling picture of herself in a tiny bikini as she enjoys her holidays.

The footballer-turned-model recently joined OnlyFans, with subscribers paying £33 a month for images such as the ones below… 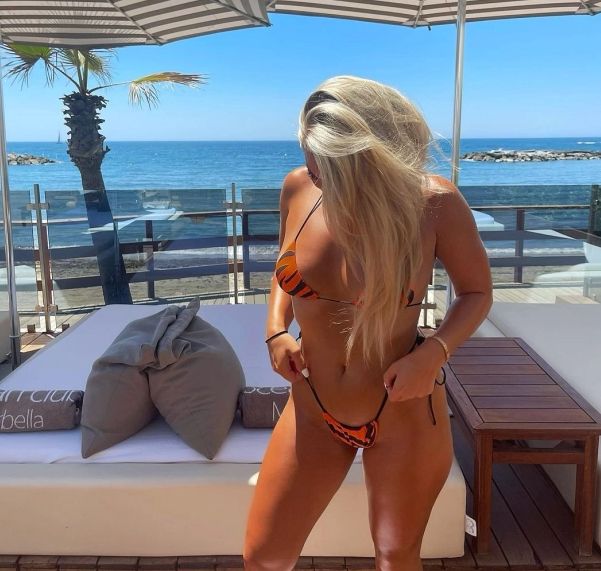 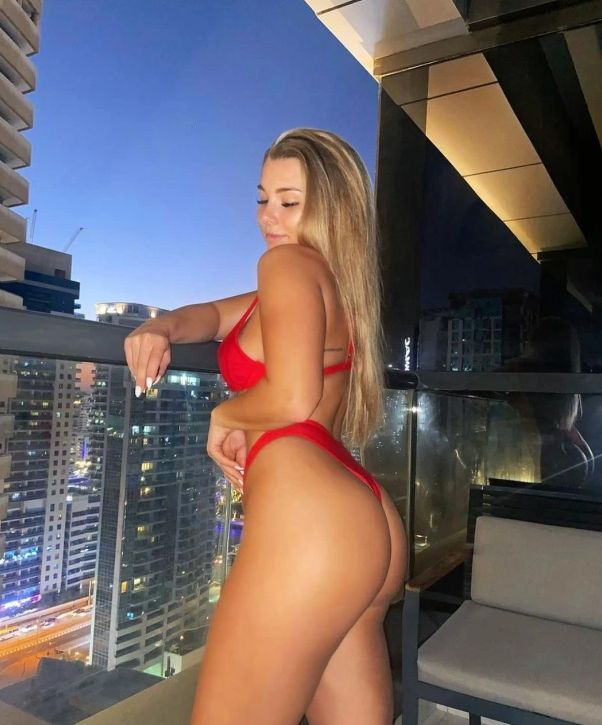 Wright is still without a club after recently leaving Charlton, but she’s clearly keeping herself in pretty good shape!

It remains to be seen what lies next for Wright in terms of football, but she’s surely going to keep on attracting enthusiastic viewers on OnlyFans. 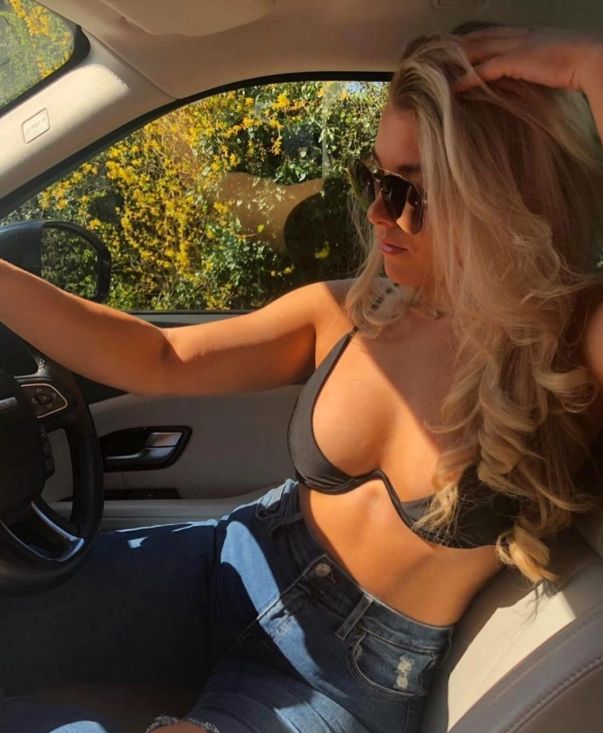 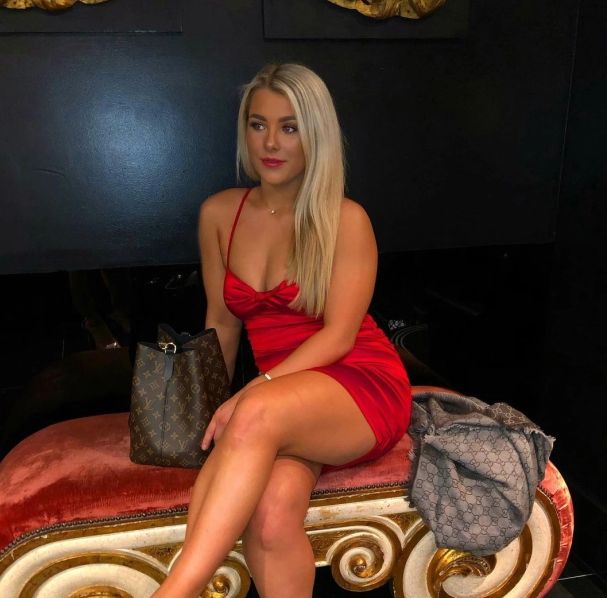 Wright has had her fair share of controversy, having previously uploaded footage of herself on social media drinking champagne whilst driving.

This was condemned strongly by Charlton as they dismissed her, and other clubs might not be ready to gamble on her just yet.