Chelsea starlet Billy Gilmour has opened up on his decision to join Norwich City on a season-long loan deal.

The 20-year-old has signed up with the Canaries for the coming season with first-team opportunities at Stamford Bridge likely to be limited next season.

Gilmour has already got a handful of senior appearances under his belt, and he also impressed on the senior stage for Scotland during Euro 2020.

But for regular football, a loan move is crucial with Thomas Tuchel unable to squeeze the youngster into his Champions League-winning midfield as things stand.

Newly promoted Norwich City are the answer to that particular problem, and Gilmour will attempt to help the Canaries establish themselves in the top flight this coming season.

After the move was confirmed the youngster revealed how the move came about. He told Norwich City’s official website: “I’ve been looking forward to coming here, playing as much as possible and helping Norwich City compete in the Premier League,

“I spoke to the head coach [Daniel Farke]. He called me and we had a nice talk about how he wants to play and how he sees me fitting in. 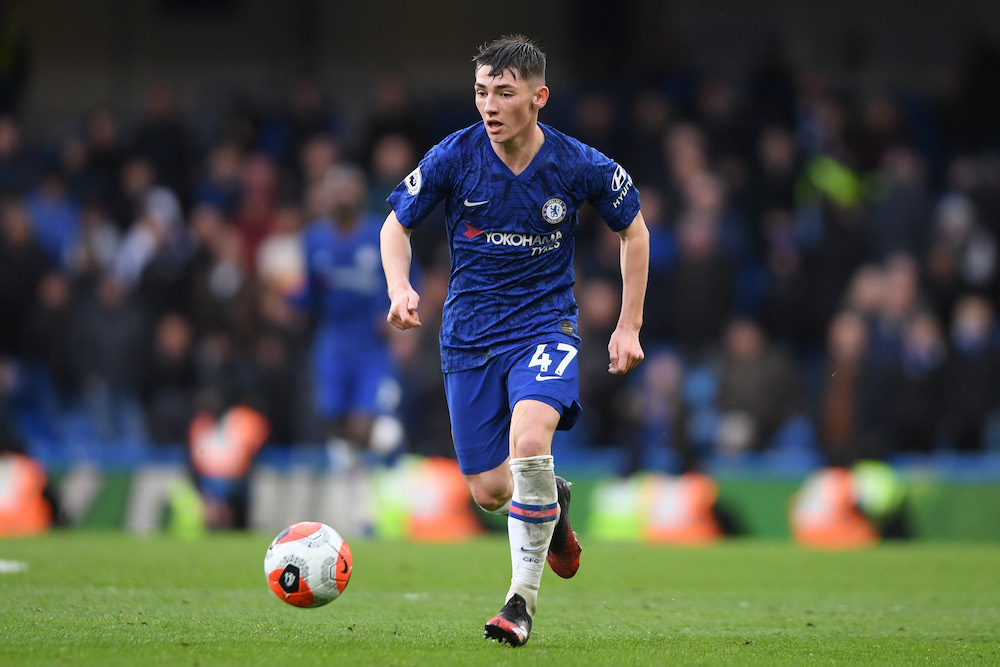 Karim Benzema trial: Prosecutor announcement suggests Real Madrid star will avoid prison
Liverpool could be without three stars for as many as five games due to AFCON schedule
(Video) On-fire West Ham star scores lovely goal to put Irons 3-0 up vs Genk

“Everything he said was what I want to do on the pitch, get the ball down and play nice football. He spoke really highly of his team and I wanted to come here and help.”

The deal will see Gilmour link up with Farke’s men for the entirety of next season before heading back to Stamford Bridge next summer.