When England beat Germany in the Euro 2020 Round of 16, it gave every supporter of the Three Lions a cause for celebration.

The result would’ve been a huge confidence boost for Gareth Southgate and his squad, and with a winnable quarter-final against Ukraine to come, there’s a big incentive for England to go all the way in the tournament.

MORE: Why Rafa Benitez has made a huge mistake

Fifty-five years since England overcame the Germans to win the 1966 World Cup final, the senior team have probably their best chance of silverware since then, and at the same venue, Wembley Stadium. 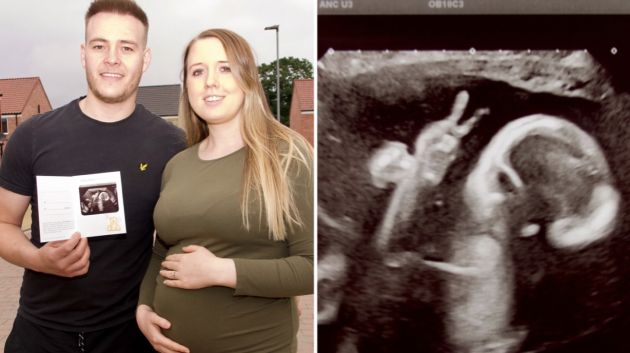 One man who’ll be cheering them on, after winning £360 thanks to the win over Joachim Low’s side, is supporter, Johnny Howell.

According to The Sun, Howell’s unborn son incredibly gave him to correct scoreline tip from his partner’s womb.

An ultrasound scan carried out showed the baby with two fingers in the air, convincing Howell to place a £30 bet for England to win 2-0 at odds of 12-1.