Aston Villa and England star Jack Grealish has told Manchester City what they would be getting from Harry Kane if they were to pull off the £150million deal.

Both Grealish and Kane are reportedly targets of City’s, according to the Daily Mail, the latter being tipped to become a possible replacement for Sergio Aguero after he reasserted his desire to ‘win team trophies’, though Kane could cost up to £150million this summer, according to a report from GiveMeSport.

Whether City can pull off both deals remains to be seen with both players priced well over £100million, but should they snap up Kane, they would be getting a lot more than goals, according to Grealish.

MORE: How City could line up after completing Grealish deal

Grealish is currently at Euro 2020 with England, along with Kane, and the Villa star has been speaking about the wide variety of assets his national team captain brings to the table.

“When you see him around the place, this is why he is England captain,” he told Sky Sports.

“The thing that sticks out is that he is not just a goalscorer. There are players from the past who just scored goals, goals, goals.

“In my opinion he will break the Premier League one and the England one but he is not just a goalscorer. 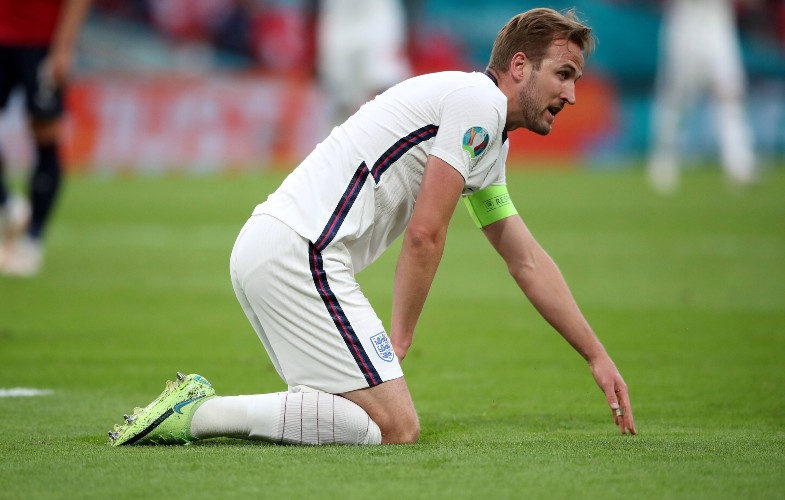 “He is unbelievable. Like when he drops deep and finds passes and puts it through people’s legs.

“He is obviously unbelievable and I am buzzing for him that he has obviously got the first goal and hopefully for all of us there are many more to come.”

England are now in the quarter-finals of Euro 2020, and they will face Ukraine on Saturday for the chance to face one of Czech Republic or Denmark at Wembley in the semi-finals.