Roma boss Jose Mourinho has slammed France and Paul Pogba over their collapse against Switzerland at Euro 2020.

France were overwhelming favourites to win the competition having won the 2018 World Cup, but they crashed out on penalties after blowing a 3-1 lead.

After scoring the third goal, an absolute cracker, Manchester United midfielder Pogba proceeded to dance for his celebration, and while Mourinho hasn’t name-checked the midfielder he clearly refers to him in a criticism of France’s handling of the defeat.

The former Tottenham boss believes Les Bleus only have ‘themselves to blame’ for the defeat, and that the dancing was the start of their downfall.

“France started the game against Switzerland badly, they recovered in a fantastic way – showing the immense talent they had,” Mourinho told TalkSPORT.

“But when I saw the way they were celebrating the third goal, I didn’t like it.

“I had the feeling that these guys were already celebrating the Eiffel Tower – dancing here, dancing there. I don’t know which dance they did, but they did a couple of different dances.

“Then they concede a second goal and with the last minutes of the game remaining, (France boss Didier) Deschamps thought the game was over because he takes Griezmann off. 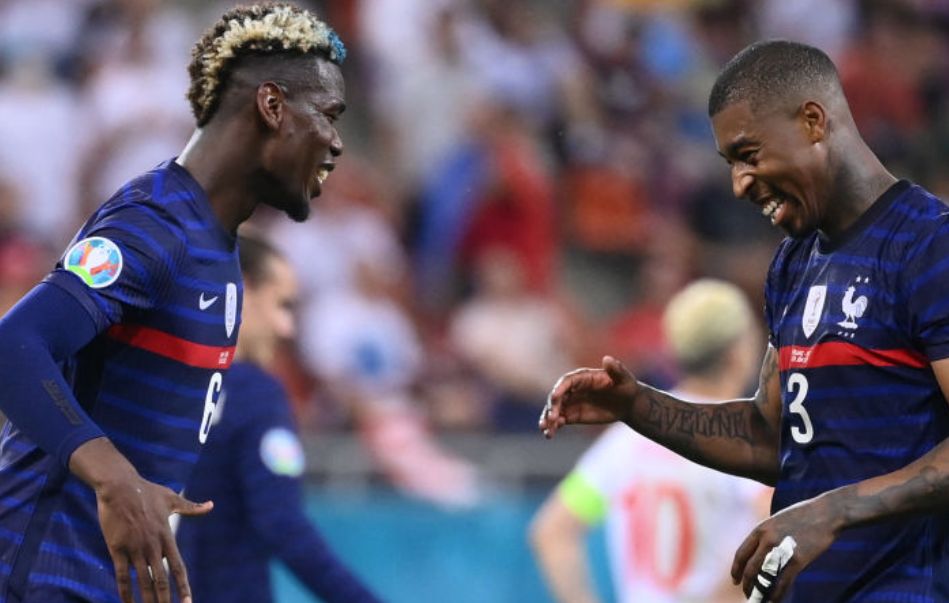 “Then they concede the (third) goal and they go to extra time, and Griezmann is not there anymore.

“France are a fantastic group but they are a team that can blame themselves.”

?? “They have to blame themselves.”

? “The way they were celebrating the third goal, I didn’t like!”

? “They were dancing here and dancing there with 20 minutes to go.”

Jose Mourinho believes #FRA were the architects of their own downfall at #EURO2020 after losing to #SUI pic.twitter.com/ZetBCnn2Ba

France’s departure from the tournament was the biggest shock result yet, while Switzerland march on, set to face Spain tonight in the quarter-final for the chance to play either of Belgium or Italy in the semi-final.

With France out, England have now become the favourites to win Euro 2020 with a friendly route to the final on paper.