Juan Mata has agreed a contract extension with Manchester United to remain at Old Trafford for another year.

The Spaniard has been with United since his 2014 move from Chelsea, racking up more than 250 appearances across all competitions, but the end of his contract came and went this summer without any deal agreed.

That means he officially left the club on the morning of July 1, but Mata will not be going anywhere with the club confirming he has signed a new deal to remain in place for another year.

At the age of 33, it was unclear whether Mata would indeed stay, but his future is sorter for now with Ole Gunnar Solskjaer still valuing his experience. 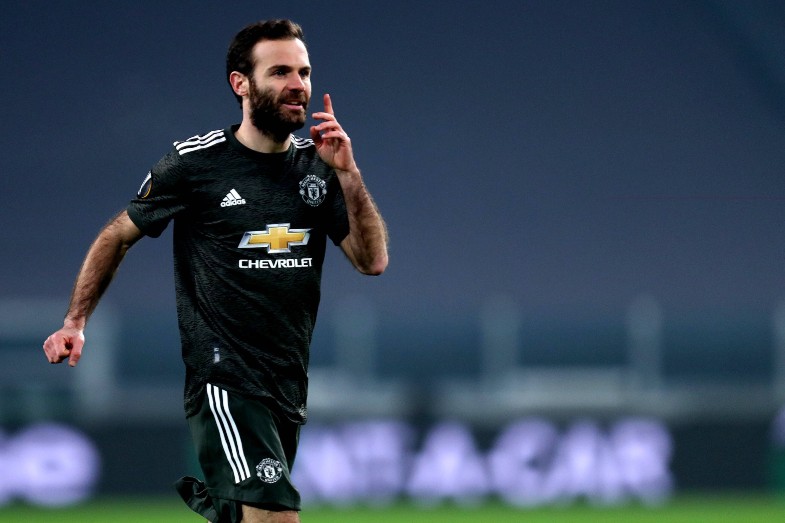 Mata did only play 18 times last season, but he spent much of the season back in his home country to be with his mother after she fell ill, and she sadly later passed away.

United to have plenty of options when it comes to forward, and Borussia Dortmund star Jadon Sancho will only add to that list after it was confirmed a deal had been agreed.

But Mata’s experience could be vital off the field as much as on it, and that’s why he is going to be kept around for another year.