The Three Lions reached the penultimate stage of Euro 2020 after beating Ukraine 4-0 thanks to a brace from Harry Kane and goals from each of Harry Maguire and Jordan Henderson.

England cruised past their opponents in Rome, and Gareth Southgate decided not to use Aston Villa star Jack Grealish for the win, the attacking midfielder left on the bench for the entirety of the match.

That will likely have disappointed Grealish, but Match of the Day presenter Lineker noticed what Southgate did to appease the 25-year-old straight after the comfortable win.

“It’s a huge advantage for England to have the same level of player that’s already on the pitch (to come off the bench),” said on Match of the Day, as cited by HITC.

“Foden and Grealish didn’t get a kick tonight. I saw Gareth at the end hugging Jack Grealish.

“He was probably saying ‘I am going to need you at some point. In the semi or maybe the final’.” 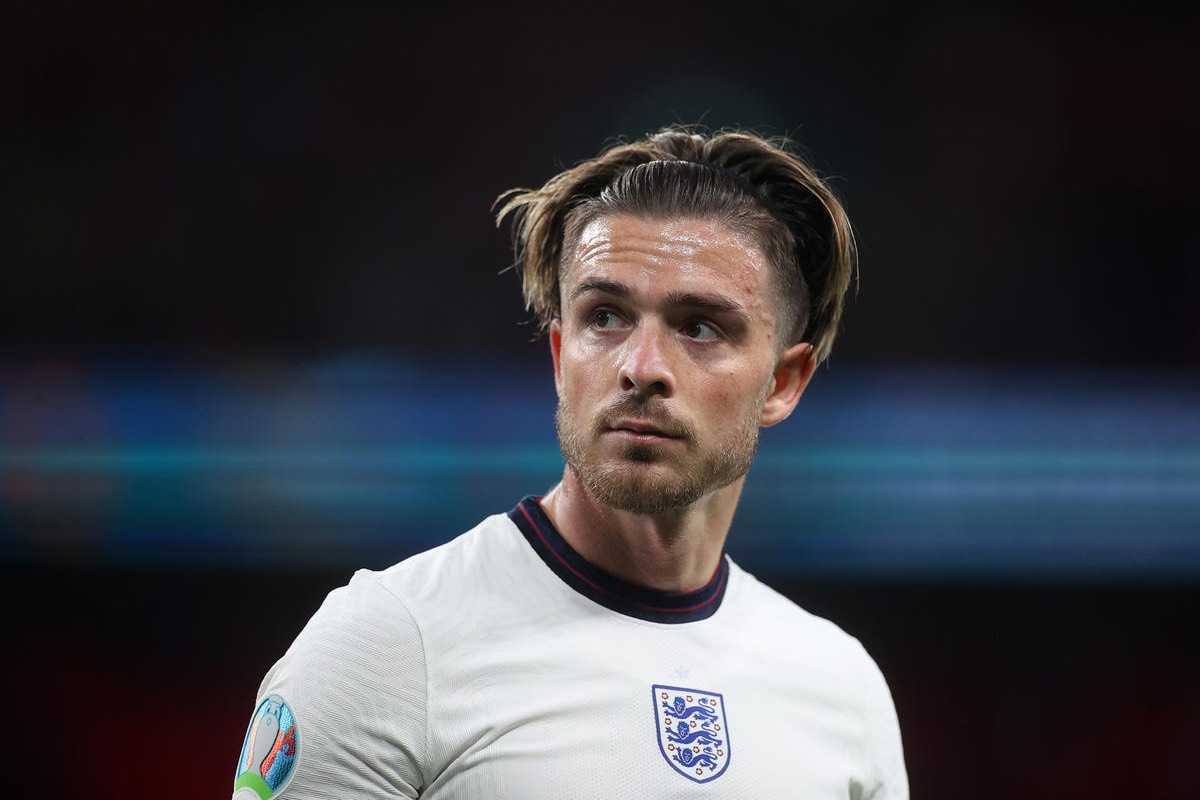 England will now take on Denmark in the semi-finals at Wembley Stadium on Wednesday with a chance to reach the final, which is also in London.

Should England reach the final, they will face one of Italy or Spain, who face-off on Tuesday evening.

Though, reaching the Euro 2020 showpiece event will be no easy task for England, facing a Denmark side who have scored 10 goals in their last three games alone.